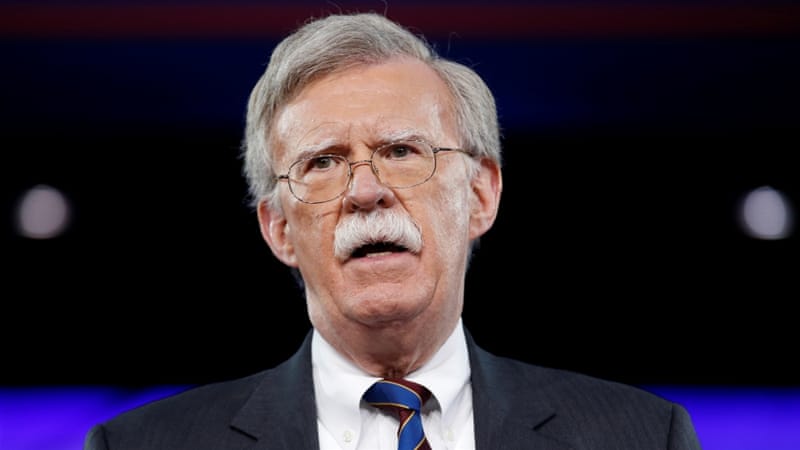 The decision to eliminate the role is part of an ongoing effort to “streamline authority” for the senior directors who lead most National Security Council (NSC) teams, according to an email sent to NSC staffers on Tuesday that was first obtained by Politico.

Rob Joyce, the most recent cybersecurity coordinator, announced he was returning to the National Security Agency this month. Following Joyce’s announcement, rumors swirled around D.C. that Bolton was looking to scrap the position, which MeriTalk reported last week.

The position, typically seen as the most senior cybersecurity role in the Federal government, was created by the Obama administration and was tasked with leading a team of National Security Council staffers.

The move met with criticism from some in Washington today.

“I don’t see how getting rid of the top cyber official in the White House does anything to make our country safer from cyber threats,” Senate Intelligence ranking member Mark Warner, D-Va., tweeted after the announcement.

“A cohesive and comprehensive cybersecurity strategy across all agencies within the federal government can only be accomplished when there is one office specifically tasked with coordination,” said Elizabeth Hyman, executive vice president of advocacy for CompTIA. “We hope that the Administration re-considers its decision to eliminate the White House cybersecurity coordinator role.”