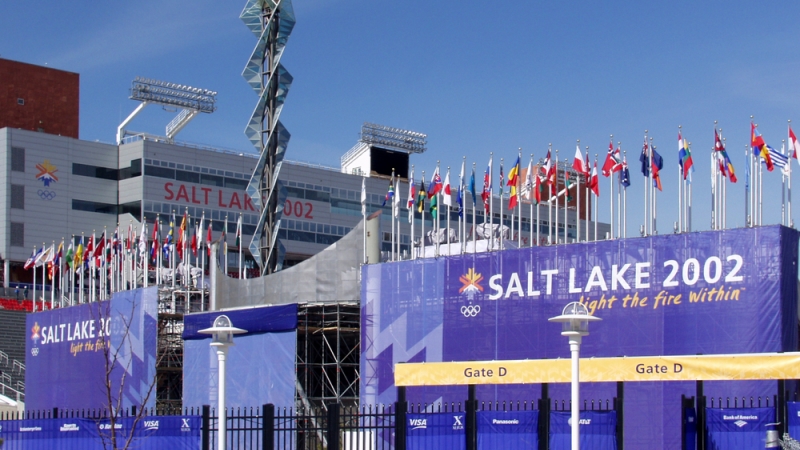 The revelation that the National Security Agency conducted blanket surveillance of spectators at the 2002 Olympic Games could hurt the agency’s chances of getting its surveillance laws renewed this year.

Thomas Drake, former NSA executive, submitted a formal declaration on May 25 that revealed the NSA’s program Stellar Wind, the goal of which was to “collect and store virtually all electronic communication going in or out” of the Salt Lake City area.

Text messages and emails were all collected and stored, though some images and large video files were not stored due to the difficulty of storing large amounts of data at once. The NSA intended to store this data permanently, according to Drake.

Drake said that this program directed mass surveillance on U.S. citizens as well as foreign visitors, which NSA officials have frequently denied. One of the most important stipulations of Section 702 of the Foreign Intelligence Surveillance Act is that the NSA cannot intentionally target U.S. citizens.

Section 702, which was passed in 2008, is up for discussion by Congress this year, which puts heightened attention on past and present NSA surveillance projects. The NSA in May stopped its practice of collecting “upstream” communications, which occurs when a U.S. citizen is talking about a foreign target. However, this is a small amount of data compared to the rest of the information that the NSA collects and the new rule hasn’t been codified as an official law.

“For years, I’ve repeatedly raised concerns that this amounted to an end run around the Fourth Amendment,” said Sen. Ron Wyden, D-Ore. “This transparency should be commended. To permanently protect Americans’ rights, I intend to introduce legislation banning this kind of collection in the future.”

Matt Olsen, director of the National Counterterrorism Center, said that Section 702 saved the NSA a lot of time and resources by allowing the agency to bypass the FISA court whenever it needed to conduct surveillance on a foreign target. Prior to Section 702, the NSA would have to make a case for probable cause every time it needed to collect information on a foreign target. Today the NSA collects information from about 2,000 foreign targets. Without Section 702, only about half would get through the FISA court because of the lack of resources, according to Olsen.

However, Olsen said that events such as the leaking of information by contractor Edward Snowden and the Trump administration’s accusations of unlawful unmasking of NSA material have created distrust of the intelligence community.

“I don’t really understand how the executive branch, under the circumstances in which it is accusing itself of unlawful behavior on a day-to-day basis, goes to Congress and asks for renewal of these authorities,” Olsen said in a Lawfare Podcast on June 3. “As a fervent supporter of these authorities, I’m left with the perplexities of how you react as a legislative body to the executive systematically accusing itself of misconduct.”