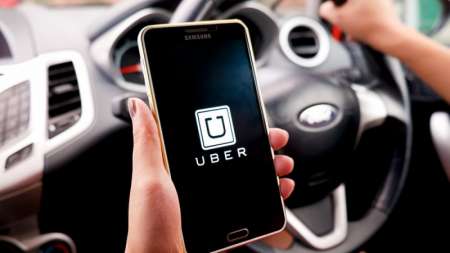 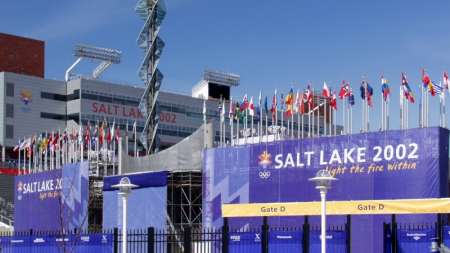 The revelation that the National Security Agency conducted blanket surveillance of spectators at the 2002 Olympic Games could hurt the agency’s chances of getting its surveillance laws renewed this year. Thomas Drake, former NSA executive, submitted a formal declaration on May 25 that revealed the NSA’s program Stellar Wind, the goal of which was to “collect and store virtually all electronic communication going in or out” of the Salt Lake City area. 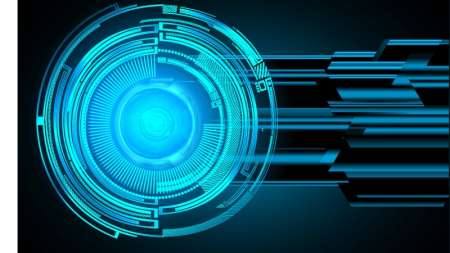 Government officials predict that though getting all Federal agencies to comply with the recent Cybersecurity Executive Order and the Modernizing Government Technology (MGT) bill will be difficult, the outcomes will be very beneficial for government.