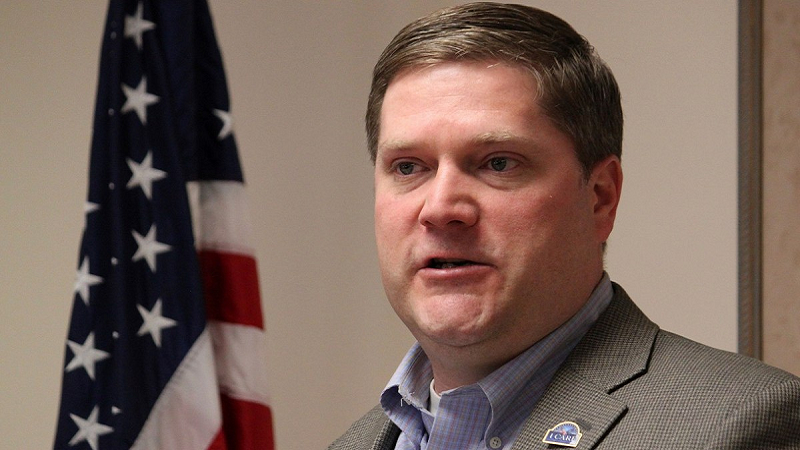 The Department of Veterans Affairs (VA) has been on a modernization tear of late, and has touted how improving veteran care is rooted in new technology initiatives. Continuing that commitment could be more difficult now that its acting CIO is on the way out.

Scott Blackburn, appointed acting CIO in September 2017, has resigned from his post at VA. He’ll now enjoy a few months’ vacation as the shakeups at VA continue.

Blackburn’s departure comes two weeks after Secretary David Shulkin was shown the door. At a pivotal juncture in the agency’s modernization push, and with the estimated $10 billion Electronic Health Records deal in limbo, the revolving door of leadership doesn’t seem to have an immediate end in sight.

The senate will vote this week on Paul Lawrence, nominated to the post of Under Secretary for the Veterans Benefits Administration. The confirmation hearing for Ronny Jackson, tapped by the White House as the new VA Secretary, could occur as early as next week, but has not been scheduled.

VA has yet to name a replacement for Blackburn, and many of its top brass remain as acting officials rather than fully instated.

In his resignation statement, Blackburn was proud to again acknowledge how veteran trust has increased more than 20 percentage points in just over two years.

“My effort has always been about better caring for veterans regardless of presidential administration,” Blackburn said. “I will remain both VA’s biggest cheerleader and critic from afar.”

VA could do well to cement its organizational structure from the top down first.