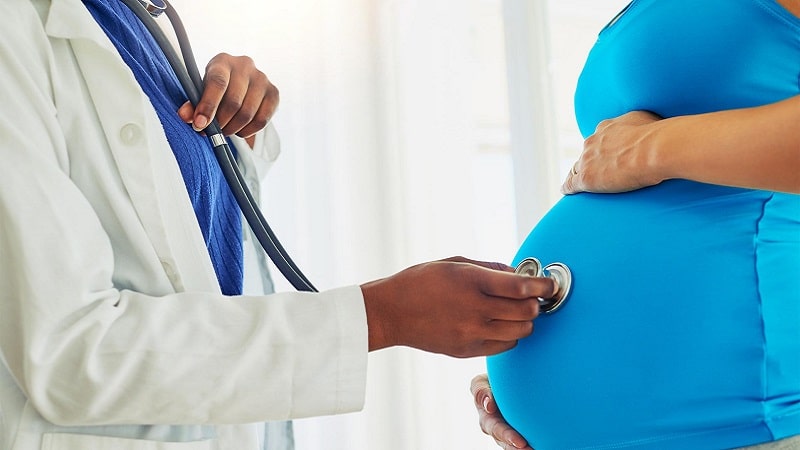 A bipartisan group of House members introduced legislation on Jan. 16 that would use broadband service data mapping to identify areas of the country where high rates of poor maternal health overlap with a lack of broadband service access.

Under the legislation, the Federal Communications Commission (FCC) would be tasked with incorporating data on maternal health outcomes for at least less than one year postpartum into the broadband health mapping tools of the Commission. To determine what data to include, the FCC will work with the Centers for Disease Control and Prevention.

“Over the last two decades, the number of American moms dying from pregnancy and childbirth has more than doubled while rates in other nations, including developing nations, have declined significantly. Even more tragically, it’s estimated that more than half of these deaths are entirely preventable. It is clear there is a real problem and it’s time to enact solutions,” said Rep. Kelly.

As to why the bill targets broadband access, the legislators say that high maternal death rates are especially prevalent in both rural communities and among women of color. Data mapping will “aid us in allocating broadband resources in a way that most effectively benefits our nation’s mothers,” said Rep. Butterfield. “Across the country, advances in telehealth are showing promising results in patient outcomes and the expansion of these efforts will be an important first step in addressing the maternal health crisis. We can and must do better.”

Rep. Rochester agreed with her colleague, saying, “While there is no one solution to this crisis, ensuring access to high-quality medical services improves outcomes and saves lives. For many in rural communities, telehealth technologies enable pregnant women to access medical services. But, to effectively deploy 21st Century resources, the nation must first identify which communities lack adequate internet access and have high mortality rates.”

Reps. Gianforte and Brooks addressed the impact on two impacted groups that reside in their districts, American Indian women and women living in rural areas.

“Unfortunately, Indian country contains some of the least connected communities in terms of healthcare and broadband access, said Rep. Gianforte.  “American Indian women are 2 to 3 times more likely to die from pregnancy-related causes than white women, and more than half of rural tribes lack adequate internet access.”

Rep. Brooks said, “Indiana rates third highest in the nation for maternal mortality with 33 counties that either have no hospital or the hospital provides no obstetrician-gynecologist service … which is why it is critical we improve broadband connectivity in rural regions where new and expectant mothers lack access to care.”