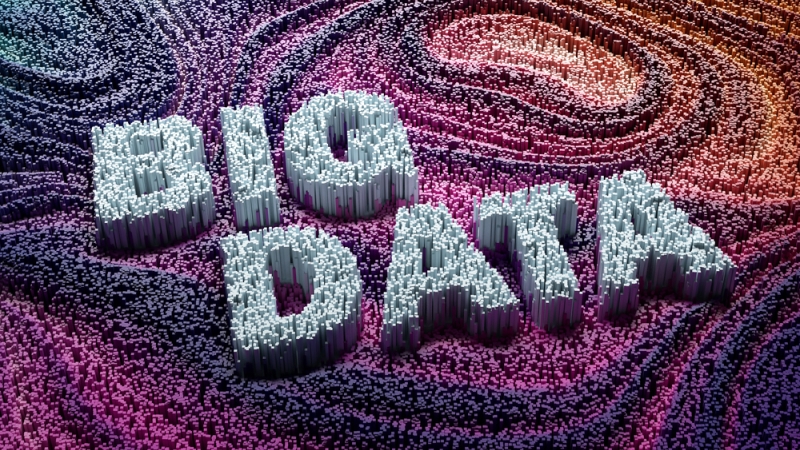 On Aug. 2, experts from the public and private sectors will discuss Federal big data management master strategies, the evolution of big data leadership, and the impact of big data on agency modernization efforts.

In a December 2016 MeriTalk study, 58 percent of Federal IT managers stated that their agencies’ master data management strategy is lacking and many have trouble using big data for decision-making.

But, the emerging role of the Federal CDO is making a positive impact. The report showed that agencies with a CDO are 69 percent more likely to successfully manage big data and leverage big data for decision-making.

Agencies with a CDO are also significantly more likely to have implemented big data for cybersecurity and mission intelligence. And, they are more inclined to see big data as an asset to move government initiatives forward, rather than a byproduct of fulfilling other requirements.