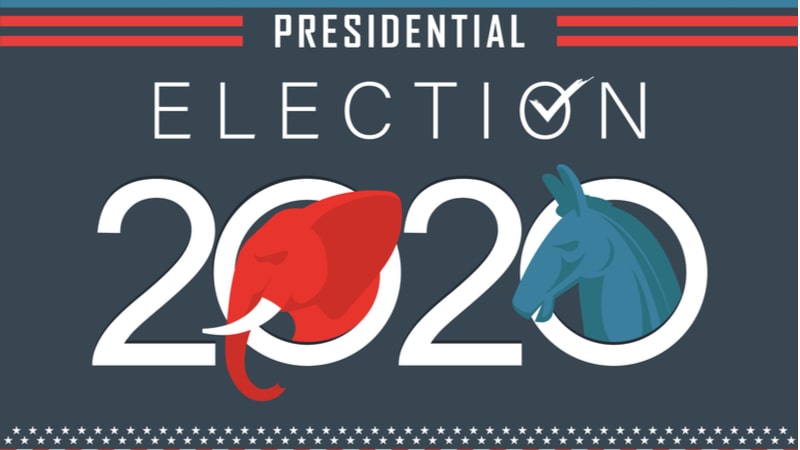 Before joining the campaign, DeRusha was Michigan’s chief security officer. He worked for the state of Michigan from April 2018 until last month. This isn’t DeRusha’s first time working with Vice President Biden. DeRusha previously served as a senior cybersecurity advisor under President Obama, as well as serving in various cybersecurity roles at the Department of Homeland Security.

Chang is no stranger to presidential campaigns, having previously worked on Hillary Clinton’s 2016 presidential campaign as a senior engineer. According to the Biden campaign, she will be taking unpaid leave from her current role as senior technologist for Schmidt Futures. She replaces Dan Woods as CTO, who left the campaign following the primary campaign.

“Biden for President takes cybersecurity seriously and is proud to have hired high quality personnel with a diverse breadth of experience, knowledge, and expertise to ensure our campaign remains secure,” the campaign said in a statement. “Jacky and Chris will be central to strengthening the infrastructure we’ve built to mitigate cyber threats, bolster our voter protection efforts, and enhance the overall efficiency and security of the entire campaign.”