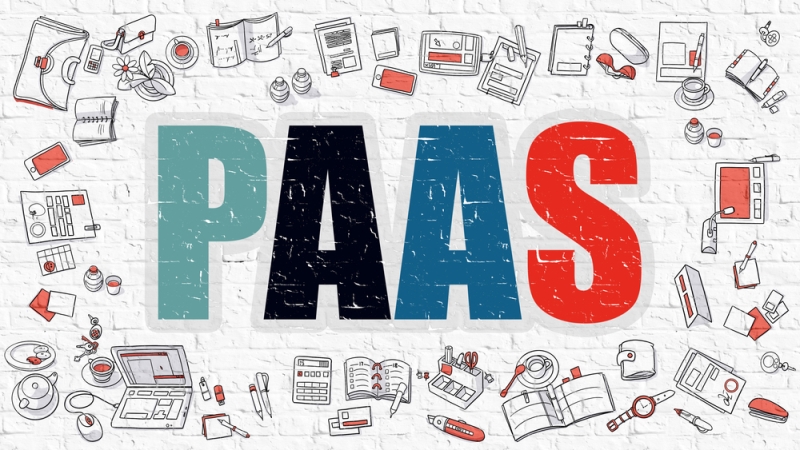 Though many agencies want to, or are mandated to, move applications onto Platform-as-a-Service (PaaS) tools, Dustin Laun says that agencies should be more deliberate in determining what they need from a platform provider.

“I feel the government buys off of paper and presentations, and they don’t really know how simple these things are,” said Laun, contracted senior adviser for innovation and technology at the Federal Communications Commission. “You really have to be deliberate in what you’re trying to accomplish. A lot of agencies want to go to platform. What I find is that a lot of people say they want to do something, but they don’t really know why. And when you don’t really know why you want to do something, then how do I staff that? How do I know who to look for? How do I know what to do?”

Laun was brought into the FCC in 2014 as part of its effort to migrate many of its services onto the cloud. He said that, while there, he and his team used a unique method for choosing a platform service provider.

“We set out and we did what we’re calling a ‘bake off’ where we made a couple of vendors build things in front of us versus do presentations,” said Laun. “If someone can’t build a basic form and a workflow in front of you in 10 minutes, it’s probably the wrong product.”

The idea was spawned when one of Laun’s previous clients spent $10 million on a service that ultimately failed in implementation. Laun and his team were asked to build their demo product in front of that client to show exactly what it did and how easy the process was.

“It lets you know, ‘is this a simple application we’re buying?’ ” Laun said.

The FCC ended up choosing the ServiceNow platform, in part because they were open about what they could provide and worked well with other applications.

“You’re going to be in a long-term relationship with these companies, so you have to make sure everyone is who they say they are,” Laun said. “If you are choosing the right platforms, they all play in a nice ecosystem together.”

Laun attributed part of the problem in choosing workable IT services to a lack of strong technical knowledge among agencies.

“I don’t feel enough people are educated in this space and what it means,” Laun said. “I made a lot of assumptions about knowledge.”

He praised organizations like 18F and the U.S. Digital Service, which actively seek out employees with tech industry experience, but said that there should be more ability for people to move between the two spaces.

“I think a really good model would just be private sector doing rotations in and out,” Laun said. He added that government should provide more flexibility for its employees to rotate in and out of the private sector to gain experience. “If you stay in the government you get stagnated.”