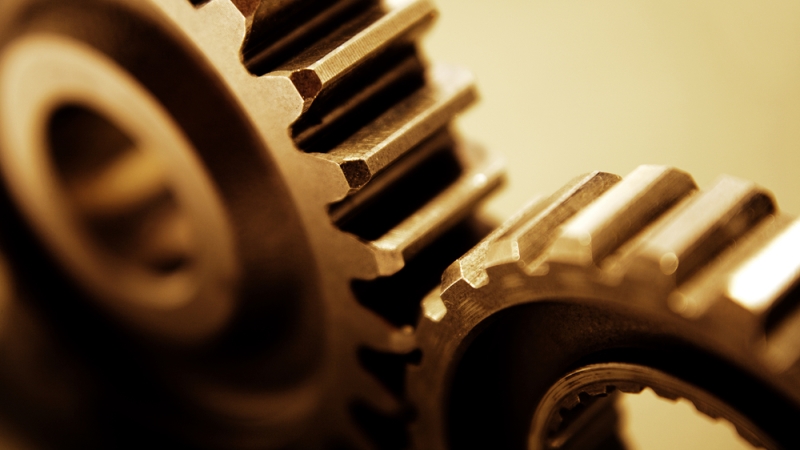 Working together as a consortium is a good way for private companies to offer Federal agencies defense technology, according to officials at the Department of Homeland Security (DHS).

Consortium, meaning a group of companies that work together on a certain project, was an oft-repeated term at the DHS Science and Technology Directorate (S&T) Silicon Valley Innovation Program (SVIP)’s recent industry day, according to Richard Fuller, head of research and development at OmniTrail Technologies. During the event, consortiums were touted as a way to address important S&T issues. In an interview with MeriTalk, Gregory Wigton, program manager in the Homeland Security Advanced Research Projects Agency’s (HSARPA) Cyber Security Division (CSD), said S&T is looking for companies to work on intrusion, deception, moving targets of defense, and containment solutions.

The industry day, held on Dec. 5 in Menlo Park, Calif., served as a way for tech start-ups to learn about funding opportunities within S&T. The department has hosted five industry days prior to this one; this particular event sought out companies that could provide defense solutions for the financial sector. Between 50 and 60 people representing 35 companies attended the event. Melissa Ho, managing director for SVIP, stated that 80 percent of the companies that attended were young start-ups.

“It’s exciting to see new blood come to explore,” Ho said. “Most start-ups heard about the event through word of mouth.”

Fuller heard about the industry day through his CEO, who urged him to attend. OmniTrail, based in San Jose, Calif., specializes in location software, improving the accuracy and security of mobile technology. Fuller said OmniTrail has worked in the DHS space before. He revealed that the company delivered a 15-minute pitch on Internet of Things devices to S&T in March and did not win a contract.

While Fuller acknowledged that Silicon Valley companies and Federal agencies do not usually move, or work, at the same speed, he said the industry day was a useful way to learn about the S&T’s needs. He also said OmniTrail’s location technology and the agency’s goals could dovetail in ways he had not previously considered.

“The industry day was absolutely helpful. I’ve been very impressed with the opportunities. Often Silicon Valley and government cooperating can have negative connotations, and I think they’ve handled it very well. A lot of what you do as a start-up usually doesn’t align with government security,” Fuller said. “Overall, the program has legs to be successful. I could see us fitting in.”

Ho stated that S&T is trying to emulate Silicon Valley in the way it considers companies. Companies attend events where the agency presents its needs and submit proposals. From there, SVIP leaders will evaluate proposals and invite companies in for a 15-minute pitch; the agency will inform the company on the day of the pitch whether its proposal has been selected. S&T is planning another industry day in January, which will be focused on First Responder Groups (FRG).

John Jefferies, COO of Cayuga Networks, said SVIP is a step in the right direction for streamlining the Federal grant process. Cayuga Networks, located in Ithaca, N.Y., creates technology to defend Web servers from advanced attacks. Jefferies said the industry day was useful, and that a few of Cayuga Networks’ technologies are well-suited for S&T’s demands.

“While it’s great to get Federal money, it’s a painstaking process. We had given up on DHS until this program. The rate hackers are moving is really fast. The venture capitalist approach is really what we need to keep up with the bad guy,” Jefferies said. “[CSD division director] Doug Maughan is driving a lot of good change. It’s a move in the right direction. It’s something the Federal government should embrace.”