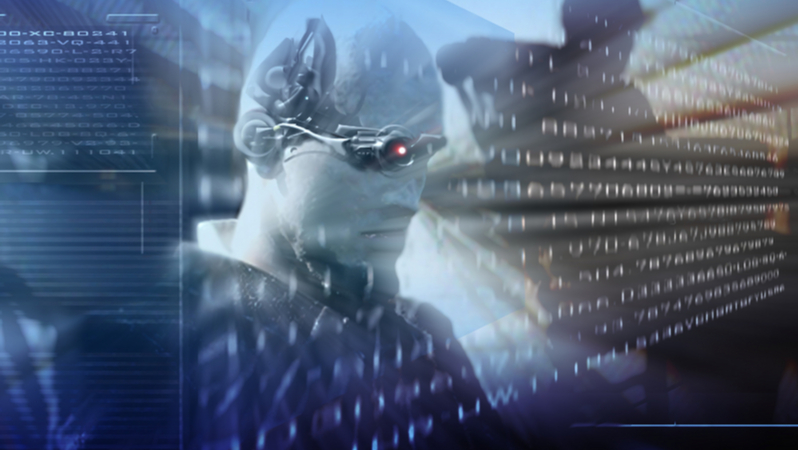 The U.S. Army may release its updated modernization strategy as soon as October, and no later than the end of this year, Army Futures Command (AFC) Deputy Commander General Lt. Gen. Eric Wesley said today.

Now that AFC has had about a year to establish itself, Wesley said at a Brookings Institution event today that updating the modernization strategy is important because it reflects the ways in which the Army needs to adjust to address specific problems.

“When will the Army Modernization Strategy be released? I think the chief of staff has gone in public and said that October is a good timeline – no later than the end of the year,” Wesley said. “All of the senior leaders are reviewing it now, making some minor adjustments to it as we go forward.”

Wesley stressed that the updated strategy will not change the core doctrine of AFC or the Army, but rather the “concepts,” or roadmap, for how the armed forces will maintain superiority in cyber, space, land, air, and sea domains.

“Concepts are always changing, and that’s actually a good thing because it reflects that you’re never going to predict the future with perfect clarity. We do the best we can,” Wesley said.

Although Wesley did not speak about what changes will come with the updated modernization strategy, he said that artificial intelligence (AI) has been an area that is important for keeping soldiers and the Army’s fighting capabilities agile, but that AI has also been a difficult area for AFC to optimally leverage.

“We think that artificial intelligence will be imperative … to augment human decision-making,” Wesley said, adding that when all of the service branches are controlled by their respective leaders and systems, it can be hard “to respond rapidly with the right weapon system at the right time.”

AI, Wesley added, can sharpen the capabilities of all of the forces so soldiers and leadership can make better decisions in real time.

“[Rapid response actions] will only best be achieved by the use of significant combat cloud or data lake that then you can apply artificial intelligence to prioritize targets,” he said. “There’s a lot of talk about machine learning, but the ability to take weapons systems and integrate them on the battlefield using artificial intelligence is the next big problem.”

AFC is working closely with various academic and industry partners to help tackle its obstacles in AI, particularly through the Army Applications Lab AI Task Force.

“As we explore this on our own, we can be rubbing shoulders with those that think about this every day,” Wesley added.