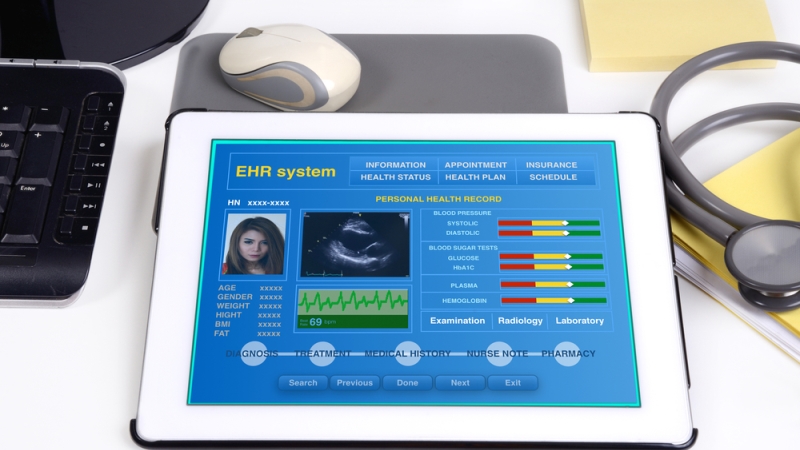 APIs, known as application program interfaces, are sets of routines, protocols, and tools used when building software applications. Though seemingly small, APIs and their use with apps might just hold the key to achieving interoperability between electronic health records (EHRs), or so the Federal government is hoping.

Apps, such as Blue Button, have been used for years, to exchange and store electronic health records. Open-source APIs could make interoperability even more achievable by allowing the exchange of secure health data through the cloud.

How important are APIs to the future of health care? Federal officials at the Office of the National Coordinator for Health Information Technology (ONC) say they are “pretty important.”

But, for these achievements to be made, several things need to happen first, Ashkenaz said. First, developers need to establish “as close as possible” one standardized set of publicly accessible API specifications. These need to be tested and deployed by developers, then subsequently implemented by healthcare providers.

Second, other software developers need to be able to leverage those APIs in an unimpeded manner to create innovative solutions, he said. And third, consumers and providers need to be able to access a growing market of new tools and apps that deliver incrementally better experiences and demand for better versions.

With all of these positive benefits of APIs close at hand, what still holds APIs back, in ONC’s opinion? “At present, the proprietary APIs used by health IT developers could prove to be a rate-limiting step,” Ashkenaz said. “Similarly, continued work remains to align the use of different data formats, codes, and semantic terminology in order to enable the seamless use of data.”

APIs still face a rough road ahead for many reasons. Some of this is due to the policies and practices of health IT developers, according to Ashkenaz. Also, “perceived and real privacy and security risks,” changes to workflow and patient engagement, and the cost of needed IT infrastructure could hold back the advancement of APIs.

Yet, APIS promise to play a significant role in the changes in the American health care reimbursement model. APIs are critical to MACRA reimbursement strategies.

“The use of APIs–and the tools built off them–will likely be a key aspect of any health IT developer and provider strategy to participate in future payment programs, including alternative payment models,” Ashkenaz said. “As demand for health information exchange continues, so too will the demand for more efficient ways to exchange, aggregate, and analyze data.”

“The strategic deployment and use of APIs will be an important consideration to meet specific use cases and delivery system reform goals,” he added.