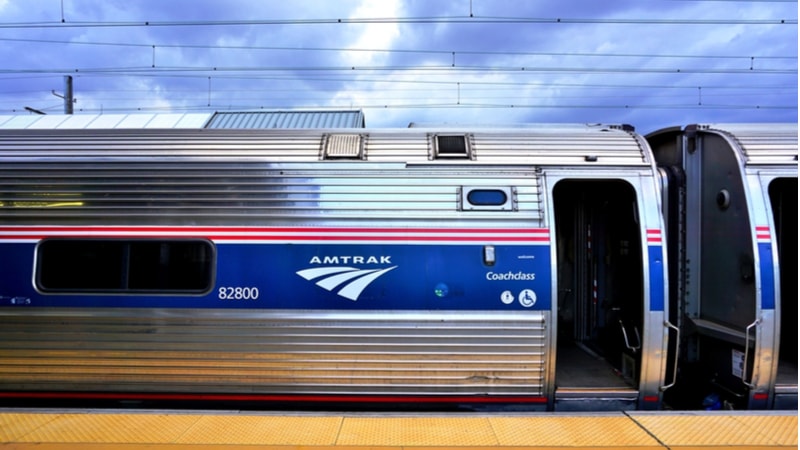 The inspector general for the National Railroad Passenger Corporation, better known as Amtrak, found cyber vulnerabilities in an audit, as noted in a summarized public version of the report released July 9. “We identified areas where the cybersecurity and resiliency of the company’s train control systems could be improved and recommended certain improvements to management,” the report states. Amtrak agreed with the inspector general’s recommendations, and said it would take action to address the deficiencies.