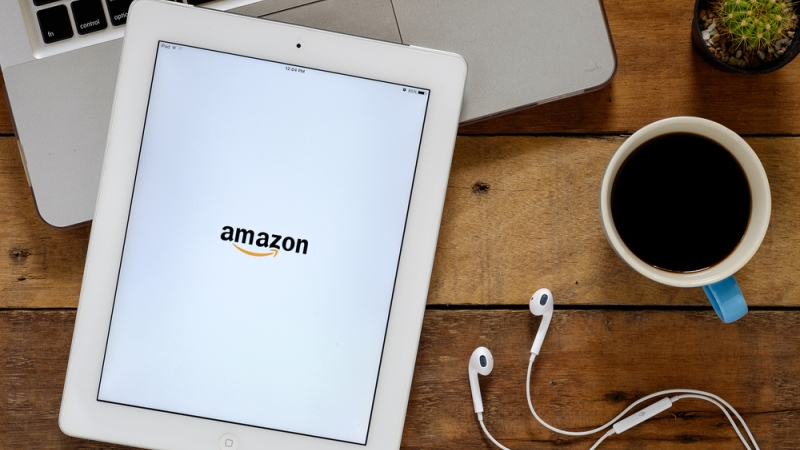 The Department of Labor and Amazon announced that they are creating an apprenticeship program to train veterans for technology careers at Amazon.

Amazon CEO Jeff Bezos said the company would hire 25,000 veterans and military spouses over the next five years and train 10,000 more in cloud computing skills as part of former first lady Michelle Obama and Jill Biden’s Joining Forces Initiative. Amazon said that its participation in the apprenticeship initiative will provide a new pathway for individuals to fill needed jobs in the technology sector.

“Often, these apprenticeships will lead to full-time roles at Amazon or elsewhere in one of the most in-demand fields–cloud computing,” said Ardine Williams, vice president of global talent acquisition at Amazon Web Services.

The first group of apprentices, which will contain about a dozen veterans, will be trained for Amazon Web Services Cloud Support Associate roles. Williams said that Amazon hopes to add more veterans to the program as it continues. The group will train for 16 weeks and participate in a paid apprenticeship for 12 months.

“We are pleased that Amazon is joining the remarkable group of forward-looking organizations that are pursuing innovations in apprenticeship for the 21st century,” said Chris Lu, former deputy secretary of Labor. “Partnerships like this one have reinvigorated our nation’s apprenticeship system, creating opportunity and pathways to prosperity for hundreds of thousands of Americans that will last for years to come.”

Apprentices have the opportunity to earn a salary while training for a high-demand career. More than 200 employers and organizations have agreed to work with the Labor Department on its apprenticeship initiative.