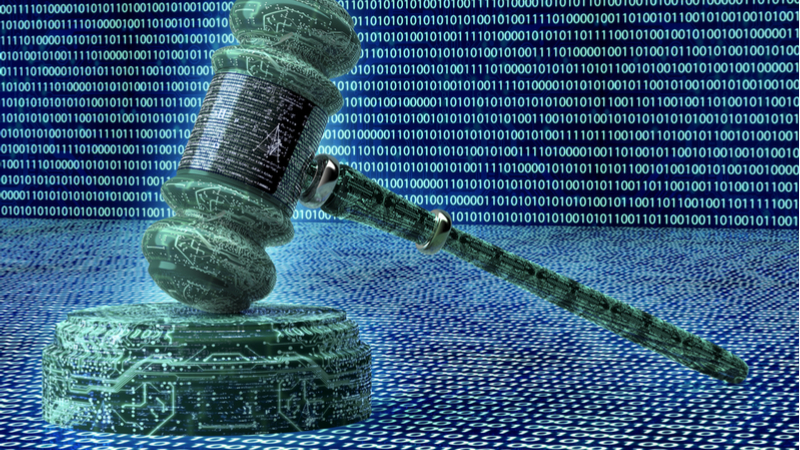 The Department of Justice (DoJ) announced today that Romeo Vasile Chita, a Romanian national, was returned to the United States last Friday to face Federal charges of racketeering, wire fraud conspiracy, conspiracy to launder money, and conspiracy to traffic in counterfeit services charges. The charges against Chita relate to his alleged work as the leader of what the DoJ called “an international cyber fraud ring” that used malware to steal passwords, personal identifying information, and bank account information and then used that data to steal more than $4 million. Eight other defendants were named in the indictment–two have already been extradited from Romania and the other five remain at large.  As part of the alleged fraudulent activities, Chita’s group sent phishing emails that appeared to be from the Better Business Bureau, the Internal Revenue Service, U.S. Tax Court, the National Payroll Records Center, and other organizations. “This defendant led an international operation that used fraudulent emails and the internet to scam hard-working people out of their savings,” said U.S. Attorney Justin E. Herdman.  “It is gratifying that this defendant will be forced to answer the charges filed against him.”