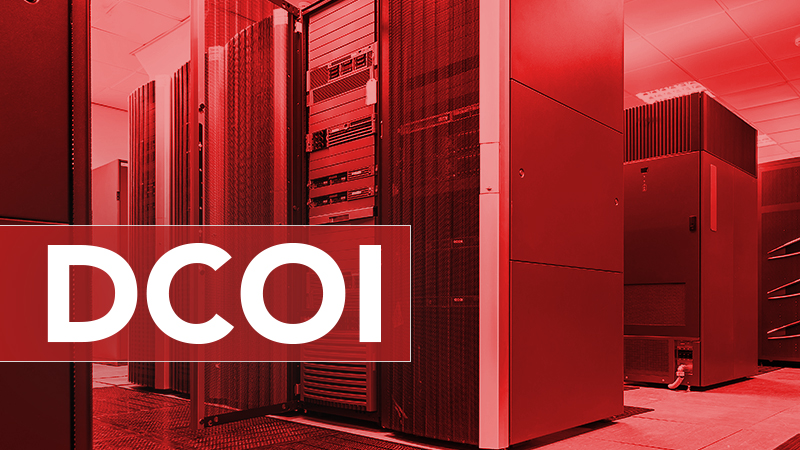 The Department of Veterans Affairs failed to share Data Center Optimization Initiative (DCOI) guidance across the department, leading to an estimated 860 unreported data centers and inadequate DCOI goals, according to a report released Wednesday by the agency’s inspector general.

The inspector general’s office highlighted major issues with cataloging and updating data center inventories. While VA scored a C on the Data Center Optimization Initiative (DCOI) category of the FITARA Scorecard in December, the inspector general found that during a site tour of 66 facilities, 62 of 82 data centers were not being reported to the Office of Management and Budget (OMB). The report extrapolates those numbers out across all VA facilities, estimating that 860 unreported data centers exist across the department. Out of the 860 unreported, the inspector general estimated that 520 are single-server data centers. The report recommends that VA work with OMB to figure out how many of those systems need to be reported.

The report names three main reasons for the discrepancy.

First, the Office of Information Technology (OIT) “did not effectively communicate DCOI standards and reporting requirements VA-wide to staff responsible for managing data centers to ensure clarity and accountability,” leaving non-OIT staff in charge of data centers unclear on what needed to be reported.

The report also points to OIT’s lack of authority over systems managed by non-OIT staff. VA personnel pointed to biomedical engineering and air gap systems as examples of systems that went unreported. The inspector general also pointed to the unclear definition of “data center” within VA as a contributing factor.

To address the problem, the inspector general recommended that OIT offer more guidance on how to define a data center, establish a process to facilitate a VA-wide inventory of data centers, share DCOI requirements with all staff responsible for data centers, and develop a mechanism to validate the accuracy of data center information shared by facility CIOs.

The VA also lagged behind OMB targets on optimizing existing data centers. Energy metering goals were set at 100 percent of data center space by OMB, but 50 percent by VA, and power usage effectiveness goals were set at 1.5, while VA acknowledged it would not meet that goal in its planning. Finally, VA did not develop cost savings targets for 2017 and 2018, and was unsure of how to measure savings against OMB’s goal of $85.35 million over the past three years.

While the inspector general recommended setting a plan to meet OMB’s targets, VA pushed back against the recommendation.

“OMB agreed that the target of $85.35M would not be feasible for VA to achieve; therefore, VA’s Data Center Optimization Initiative strategic plan does not include a path to meet this target,” noted OIT in its response. OIT also noted that purchasing equipment for energy metering and power usage effectiveness would be more expensive than anticipated savings.