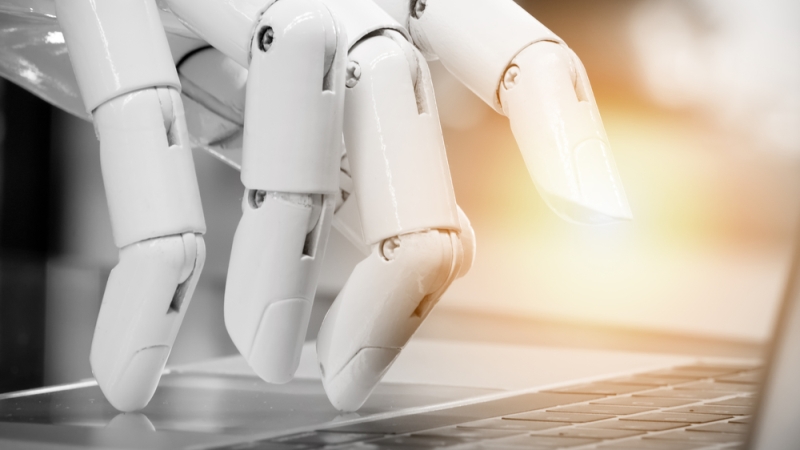 During a FedInsider webinar on June 6, Everson Kirke, managing director, KPMG, broke the process down into three categories.

The first, robotic process automation (RPA) is the most basic process, where automation is applied to administrative tasks that are mundane and routine. The second category involves adding natural language processing, unstructured data and more intelligence. The third category involves AI, machine learning, and neural networks. Federal agencies are using each of these categories of IA to solve problems of varying degrees of difficulty.

Due to the difficulties associated with beginning at AI, many of the agencies are beginning their foray into IA with RPA. “On the class one side, the RPA side, a lot of agencies are getting their journeys started there, where ‘I have a unique set of problems that I think are very process-driven, transactional and throwing people at this when they should not be’ and start the automation journey there,” Kirke said.

“I think that is one reason that at DLA we are targeting that robotic process automation, RPA, initially,” said Linda Williams, deputy director, strategic technology and investment, Defense Logistics Agency. “There is a quick return on investment and the skill sets that are required are not that different than we already have in house.”

At both its most basic and most complex levels, IA has a profound effect on the workforce. Turning to RPA allows agencies to rid their employees of administrative tasks, and IA represents a way to optimize an employee’s time, Williams said.

“No longer do they have to do that repetitive, redundant, usually boring work they spent a lot of their time on. Now they can pivot and work on things that are important,” she said. IA is being seen as “a way to increase employee morale but to also attract and retain this talent,” added Kirke.

While RPA may involve teaching in-house employees to use new systems, moving to more advanced categories such as AI requires a team that is better equipped to define and solve complex problems.

“You have to talk to the program office and try to understand what the problem is and then bring in the data scientists to solve it. So, that is basically the strategy we take,” said Robin Thottungal, chief data scientist, director of analytics, U.S. Environmental Protection Agency.

A more complete team is comprised of data scientists, experts and even evangelists. “So, I think it’s important that you have a team that has that programmatic expertise, understands the mission across the enterprise, can train the data from that perspective, but also take the results of the proof of concept to the higher powers that be if you will to say look this works,” said Kirke.

Acquisitions for IA can also vary based on the needs that an agency wants to address. Simpler RPA tasks can be solved by purchasing a product such as a chatbot, but more complex automation may call for different solutions.

One of these solutions could be adopting a cloud-first mentality and hosting systems in the cloud, Thottungal said. “We’re seeing that some of the problems we want to solve actually require data sets from other agencies, too. So, I think being in the cloud will help us get access to these systems or these data sets much more easily,” he said.

And cybersecurity, along with other potential pitfalls to use of new systems, also are top priorities when automating processes, the webinar participants said.

“When we had windmills and whatnot, you had a big stone thing grinding away at corn or wheat, right? That is a great automation process that saves a lot of labor, but it’s also a big dangerous thing whirling about. So, if you didn’t have little guardrails around it there are opportunities for havoc,” said, Jeff Alstott, program manager, Intelligence Advanced Research Projects Activity.