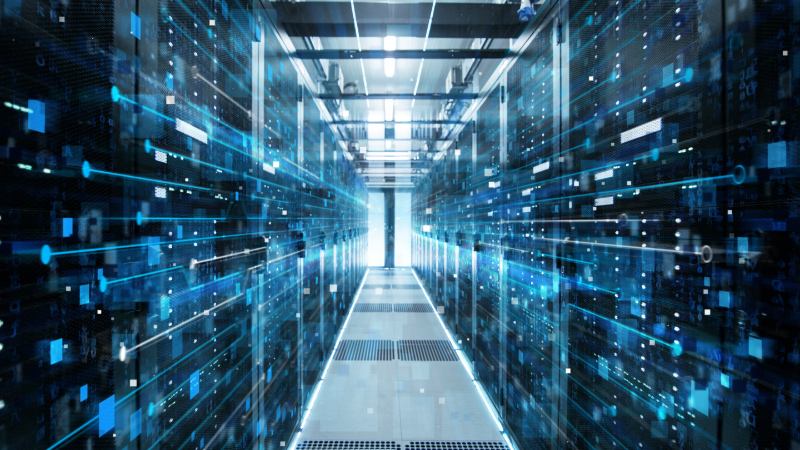 Data-sharing isn’t solely about collecting data, but rather who can provide the best value to data in an environment that encourages open-data. According to Department of Energy (DoE) CIO Max Everett, more work needs to be done in putting the right context to data rather than simply dumping it.

“Going back to something that Suzette [Kent] said, when you talk about data strategies, and Chief Data Officers, which is knowing your data. Knowing where your data is, knowing what data you have, knowing the province of the data, like most of us, you know, we sort of talked about silos, it’s not even just silos, we just don’t even know all the data we have and what it is,” Everett said.

Cybersecurity and Infrastructure Security Agency (CISA) CIO David Epperson agreed with the prospect of data-sharing, but also emphasized that CISA is giving attention to public trust in the data. Epperson made mention of a reluctance to put data out and that they’re trying to measure the confidence in the data. CISA is also trying to define data visualization.

“The bottom line is we need to get something to the wet brain in a manner where they can be decisive,” Epperson noted when discussing getting human involvement to engage earlier in data visualization without an overabundance of false positives.

Department of Justice (DOJ) CTO Ron Bewtra suggested that Federal agencies are heading towards another nuanced problem with data-sharing, which is entrusting it to “caretakers” who then decide when and how the information from the data is disseminated. Bewtra said there should be a way to incentivize these caretakers of data to “release the data in an appropriate way, with the right controls so that we can get this compounding effect that we’re hoping to see on the data sets.”