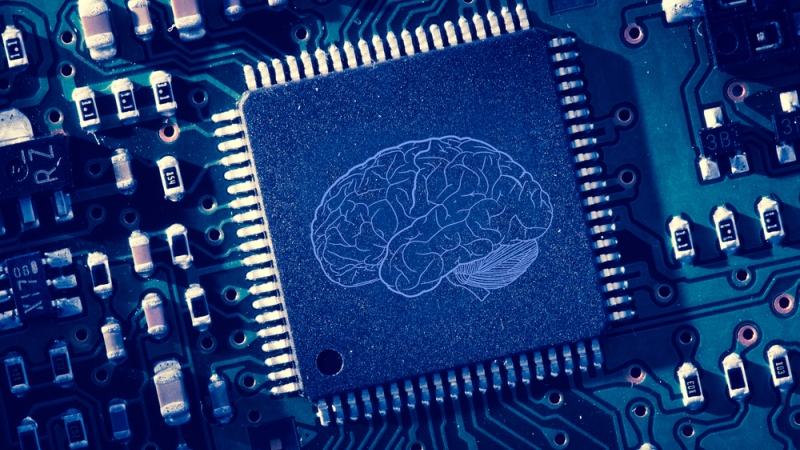 In April, 150 people attended a National Institute of Science and Technology (NIST) workshop to hear more about creating a computer that can function like a human brain.

According to Nikolai Zhitenev, leader of Energy Research Group at NIST’s Center for Nanoscale Science and Technology, the possibility of building a computer than has the memory of a brain has been a topic in the research community for more than 10 years. The Nanotechnology-Inspired Grand Challenge for Future Computing, announced last fall, offers a way to make this type of computer a reality.

“The inherent ideas have been brewing in the scientific community for a long time. Finally, it’s resulted in a call to action,” Zhitenev said. “We’ve had a lot of excitement from the bottom up. The community is excited and energized by the challenge.”

Participants in the challenge are tasked with creating a computer that can learn from data and remember information while using the same amount of energy as a human brain. The challenge is a collaboration among several agencies including NIST, the National Science Foundation (NSF), the Department of Energy (DOE), the Department of Defense (DOD), and members of the Intelligence Community (IC).

While the challenge was announced Oct. 20, 2015, the agencies released a white paper containing their vision statement for the project July 29. The document says possible applications this computer could offer include recognizing specific terrorists in groups and identifying diseases as they spread. Anyone can participate in the grand challenge, which does not include a prize. The goal is to produce a technologically ambitious computer that functions on relatively little power.

“We’re focusing on things the brain can do extremely well and with little power. The power is a very important aspect,” said Lloyd Whitman, Assistant Director for Nanotechnology and Advanced Materials for the White House Office of Science and Technology Policy. “A supercomputer uses megawatts. The brain can use watts.”

NIST is not the only agency holding workshops to garner interest in the challenge. According to Whitman, DOE and the Institute of Electrical and Electronics Engineers have also hosted workshops to meet with interested parties.

“It’s about inspiring a community of like-minded researchers. The Federal government is one part of that community,” Whitman said. “We’ve had a lot of interest from the computer science community. It’s growing.”