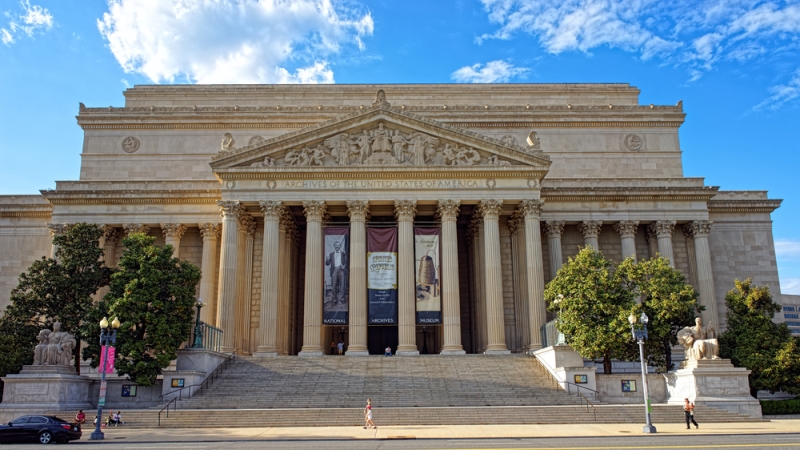 The Chief Records Officer for the U.S. Government said agencies are “making progress” towards the Dec. 31, 2022 goal of transferring only electronic records to the National Archives and Records Administration (NARA), but added many agencies are concerned about resources as they strive to meet the unfunded mandate.

“What we’re hearing from agencies is that they are making progress,” said Laurence Brewer, NARA’s Chief Records Officer, during a June 10 online event hosted by Federal News Network. Brewer added that the common concern is around “resources – both financial and human.”

In March, the Government Accountability Office (GAO) released a review of 17 agencies’ progress finding 14 had established sufficient records management programs. However, GAO found many of those 14 “did not have policies and procedures to fully incorporate recordkeeping functionalities into electronic systems, establish controls and preservation considerations for systems, and issue instructions on email requirements.”

As Chief Records Officer, Brewer provides overall direction and guidance for Federal agencies on all aspects of records. In June 2018, the Trump Administration released “Delivering Government Solutions in the 21st Century: Reform Plan and Reorganization Recommendations,” which proposed that NARA no longer accept paper records after December 31, 2022. No additional congressional funding accompanied “the mandate for reform” spelled out by the document. This has led agencies, Brewer, and his team to make do with the resources already allocated.

“What we really want to do is look for ways that we can leverage existing systems and existing solutions, and then try and figure out where we can identify specific solutions that will create enterprise-wide solutions for records management,” Brewer said.

He said recordkeeping functionality has been built into live email systems, and Microsoft Office 365 has been used to help with records management.

One of the challenges is developing e-records management skill sets in the Federal workforce, said Brewer, adding that NARA has moved all its training online.

“There is a lot that we’ve done working with agencies to make progress,” said Brewer, “and there is still a lot more that needs to be done.”