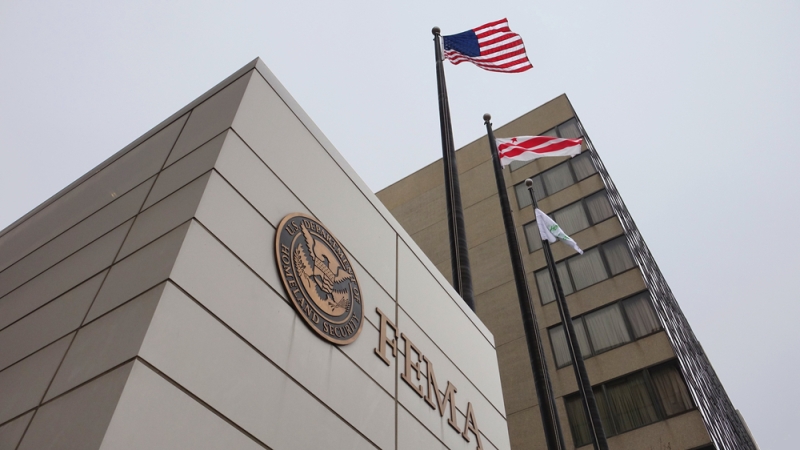 The Federal Emergency Management Agency on June 30 will become the first component within the Department of Homeland Security to completely roll out Microsoft Office 365 within the agency’s systems.

FEMA’s movement to Office 365 is one of several initiatives Adrian Gardner, the agency’s chief information officer, is working on. By late September, FEMA aims to deploy derived credentials, which would enable employees to access the agency system from their mobile devices.

In addition to derived credentials, Gardner’s office is also “doing something novel around access controls.” FEMA is conducting a pilot program that extends the personal identity verification card system to certain state, local, and tribal partners. Through the program, nine states and a few tribal groups will have access to FEMA’s systems.

“This year, our focus is on how to grant access through the PIV,” Gardner said. “This is especially important since the [Office of Personnel Management] breach.”

Gardner has been with FEMA since 2013, but he is not new to the role of CIO. Before working at FEMA, he served as the CIO of both the Information Technology and Communications Directorate at NASA’s Goddard Space Flight Center and the National Weather Service. Before NWS, he was the deputy CIO for cybersecurity at the Department of Energy.

Gardner said the same challenges pervade the work of the CIO at any agency. One of the major issues that he has encountered as CIO—regardless of agency post—has been transparency with resources.

Transparency within the offices of CIOs is one of the balances on which their success is weighed. One of the four grading criteria on the Federal Information Technology Acquisition Reform Act is “Transparency and Risk Assessment.” Fiscal competency and transparency are some priorities for Gardner.

“I don’t know if we do that well,” Gardner said. “Those are things I’m working on today.”

A lack of understanding, exacerbated by poor communication, is another issue Gardner has faced over the years. He said that speaking in plain terms could help agencies connect to the public and work with agency leaders who may not be as familiar with technology initiatives.

Through his experience, he said that boardroom executives’ eyes “glaze over” when CIOs start talking about IT-related needs. He said CIOs could benefit from simplifying their goals in language their colleagues can grasp.

“I don’t think we communicate in terms the community at large can understand,” Gardner. “I think we have to communicate better.”

A key part of driving “the moonshot” is establishing high standards, according to Gardner. He said he is pushing an agenda of operational excellence within his office, and that standards need to become more forward-looking than reactionary.

“We have a lot of lagging measures rather than leading measures,” Gardner said.

FEMA manages response and recovery efforts in the event of a hazard. The agency has 10 regional offices throughout the country.

Gardner said reliable communication was necessary to keep up with the “high tempo” of the widespread agency. He also said the human element of the team, beyond the network and technology, was critical. Gardner stressed the importance of training employees to operate the devices of today and tomorrow.

“Communication across a decentralized IT ecosystem is one of the challenges. It is a high operational tempo. The IT infrastructure needs to resemble that,” Gardner said. “We need to ensure that we prepare our staff for the technology they manage today and in the future.”