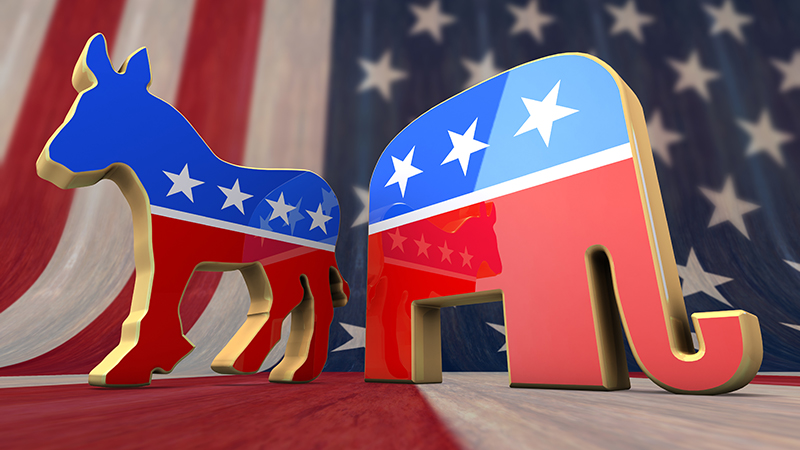 Technology should be an important issue in both Republican and Democratic platforms for the upcoming election, according to a letter that advocacy groups sent to the party chairs on Monday.

“As the process of developing your platforms continues, we believe it is vital that platform committees both understand the perspectives of the communities we advocate for and recognize how a free, open, and accessible internet supports so many of your policy goals,” the letter said.

The letter, signed by 20 media organizations, civil rights groups, and technology institutes, advocates for three technology positions to be on the platforms of both parties:

“Today, access to the internet is essential, not a luxury,” the letter states. “The policies that will ensure all Americans can leverage such a critical tool should be elements of both parties’ platforms, and the communities we represent must be part of the conversation in developing these policy planks.”

Many issues addressed in the letter are reflected in the voter base, as a 2016 MeriTalk survey found that millennials in particular have concerns about the privacy of their online information, with 56 percent of those surveyed saying that they do not trust the government with their personal information.

The presumptive nominees for both parties, Donald Trump and Hillary Clinton, have also been sparse in addressing issues of technology, particularly in educational environments.

The letter reminds the chairs of both parties that “students across the country rely on it to advance their education,” placing importance on policy decisions for technology in education.

The letter also points to upcoming meetings between the party leadership and tech lobbyists as an incentive to take a closer look at citizen’s best interests when it comes to technology policy.