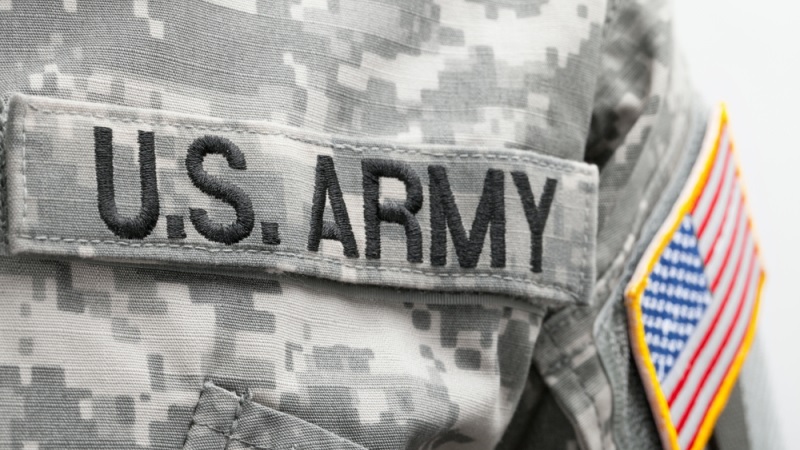 The Army is establishing new cyber and electronic warfare units for multi-domain operations, but the Government Accountability Office (GAO) found that the branch has not fully assessed the risk of activating some of its units at an accelerated pace and is facing staffing, equipping, and training challenges.

GAO reviewed how the Army’s forces will work with other forces to combat “Chinese and Russian aggression in both competition and conflict,” known as the U.S. Army in Multi-Domain Operations 2028. This concept requires the Army to change its organization, doctrine, and training by 2028 to include cyber and electronic capabilities into the military’s arsenal, on top of the land, air, sea, and space domains.

The Army has begun to incorporate new cyber and electronic warfare units already, GAO said – such as the 915th Cyber Warfare Support Battalion and the Intelligence, Cyber, Electronic Warfare, and Space (ICEWS) unit – but the accelerated activation rate is creating resource and logistical complications.

“The Army has had difficulty filling its ICEWS unit and the 915th Cyber Warfare Support Battalion with personnel to conduct operations,” GAO said. “By accelerating the activation of the ICEWS unit in Oct. 2018 as a pilot, or test, program, the Army activated the unit with only 32 percent of its personnel in place, and Army headquarters officials report that filling the unit with personnel with the right skills has been a slow process.

GAO added that as of the end of March 2019, the 915th Cyber Warfare Support Battalion was “understaffed by more than 80 percent as it filled 30 of 171 authorized positions for fiscal year 2019.”

The Army also faces equipment challenges for its cyber units as a result of accelerating changes. In Nov. 2018, an Army official responsible for building ICEQS said the Army had trouble identifying where the unit’s equipment would come from, and only 55 percent of that equipment was identified by the end of Jan. 2019.

“Those percentages do not include the specialized cyber equipment that the unit will need to perform its missions, such as a communications system designed to transfer data beyond the line of sight during air defense operations,” GAO added.

GAO recommended that the Army assess the risks associated with staffing, equipping, and training both the existing ICEWS unit before it’s incorporated into the first Multi-Domain Task Force in 2020 and the 915th Cyber Warfare Support Battalion before it’s expanded into its full operational capability. GAO also suggested that the Army consider similar risks that may come from accelerating the activation of similar cyber and electronic warfare units in the future.