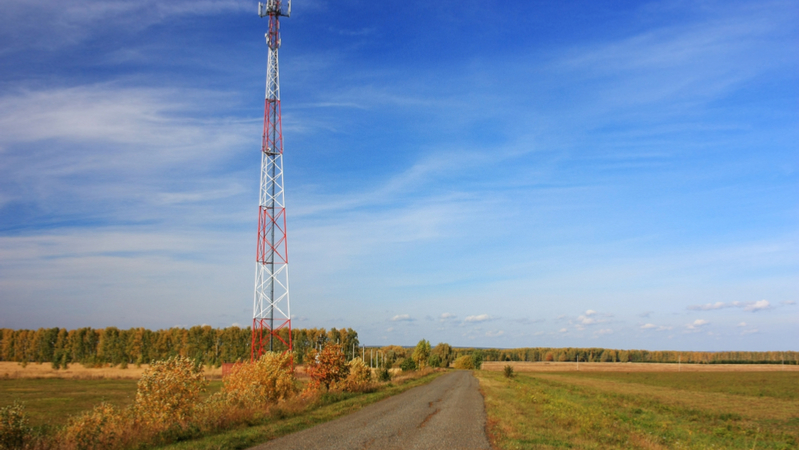 More than 20 telecommunications and utility industry groups, as well as state and local government organizations, banded together to urge congressional leaders to continue funding broadband deployment in rural America in FY2020.

In an Oct. 7 letter, the industry groups – including the Farm Bureau, National Association of Towns and Townships, National League of Cities, NTCA – The Rural Broadband Association, and WTA – Advocates for Rural Broadband – asked both House and Senate leadership to “continue significant funding for the deployment of broadband in rural America.”

“We believe the health and productivity of the people we represent throughout rural America are dependent on access to high-quality broadband,” the groups wrote. “We support the House of Representatives’ inclusion of $605 million in their Agriculture Appropriations bill for the USDA [United States Department of Agriculture] Broadband ReConnect Program.”

After praising the ReConnect Program, the letter went on to urge additional investment in the program. “Earlier this year, the U.S. Department of Agriculture accepted applications for a first round of funding from the program. The total amount of money requested in the initial round of applications already far exceeds the funds currently available for the program. We believe that initial demand represents a mere fraction of the total investment needed going forward to close the digital divide.”

The letter, addressed to Senate Appropriations Chairman Richard Shelby, R-Ala., and Vice Chairman Patrick Leahy, D-Vt., and House Appropriations Chairwoman Nita Lowey, D-N.Y., and ranking member Kay Granger, R-Texas., also raised concerns that the money needed for the first phase of the ReConnect program will not materialize. “We are concerned that a lapse in appropriations in Fiscal Year 2020 will deny funds for those communities in need of broadband and interested in pursuing ReConnect funding.”

The groups further stressed the importance “direct Federal investment” as being critical to closing the digital divide and “enabling rural consumers to fully participate in our 21st Century economy and society.”