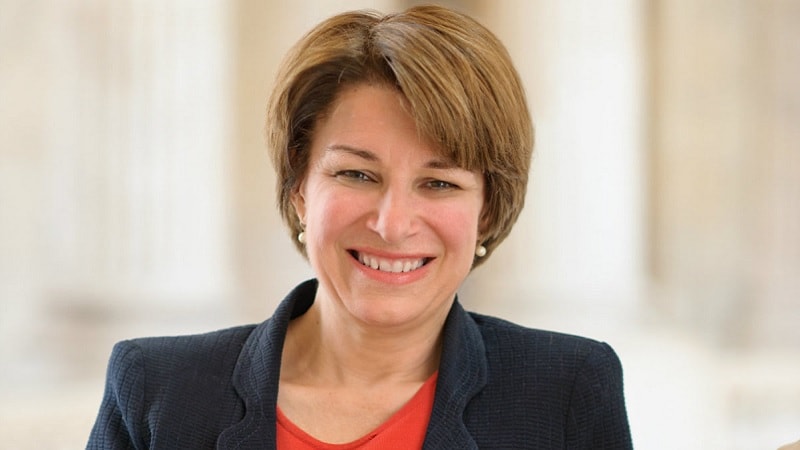 Sens. Amy Klobuchar, D-Minn., and Dan Sullivan, R-Ark., reintroduced legislation on Tuesday that would “establish an international information sharing program on election administration and security at the State Department.” The Global Electoral Exchange Act, which had been introduced in the last Congress, would enable the United States to work with its international allies to strengthen election security by sharing best practices on audits, disinformation campaigns, and voter database protections–among other pertinent issues.

The legislation also includes a provision allowing the State Department to provide grants to United States-based nonprofits that specialize in election security and administration. The grants would be to enable the nonprofits to share information with similar organizations in partner countries.

“Our election systems–and those of our allies–have become a target for foreign adversaries. Safeguarding our democracies must be a priority for us all,” Klobuchar said. “This bipartisan legislation will allow the State Department to work with our allies abroad to share information, discuss best practices, and combat the growing threat of election interference around the world.”

Sullivan concurred with his colleague across the aisle, saying “We cannot understate the continued, unrelenting threats against our own democratic process, and that of our allies around the world.”

According to Klobuchar and Sullivan, the legislation will improve election security both here and abroad by:

Similar legislation has been reintroduced in the house by Reps. Joaquin Castro, D-Texas, and Congressman Mark Meadows, R-N.C.