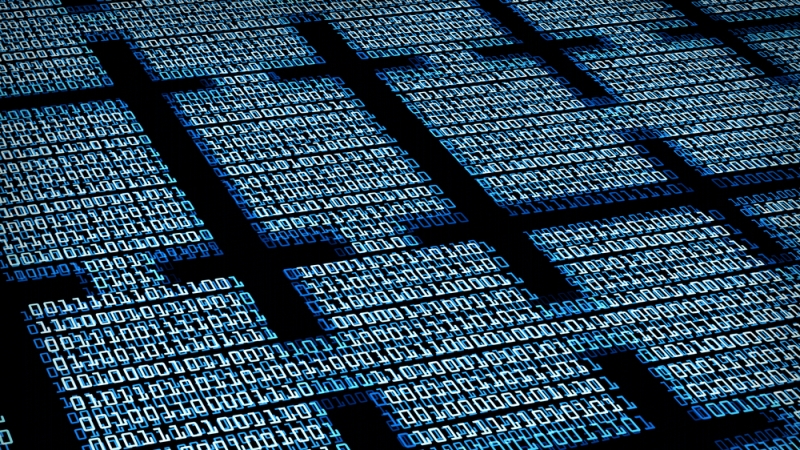 Major innovations in blockchain for health data are likely to happen this year with the help of Federal agencies, industry experts say, even though applications for the technology have yet to reach mass markets.

Developments that many predicted a year ago wouldn’t begin until 2018 are already underway, Fisk said. For example, IBM already has proof of concept and pilot projects in play focusing on health applications such as oncology studies, wearable tech, and electronic medical records.

A blockchain is a data structure that can be time-stamped and signed using a private key to prevent tampering. It was most popularly used to create the digital currency Bitcoin but is increasingly expanding into other industries.

The Federal government has already taken the lead on many blockchain in health care projects. The Office of the National Coordinator for Health IT (ONC) hosted a Health IT Blockchain Challenge last year that included 70 research submissions on how blockchain could be used in health care.

“We’re really glad that ONC is doing that and taking the lead,” said RJ Krawiec, strategy principal at Deloitte, which submitted a winning paper to the challenge. He added that these sorts of challenges can jump-start the industry and provide an “awesome opportunity for the government to lead and develop an emerging technology.”

Krawiec explained that when it comes to technology that will revolutionize an industry, some areas are more in need of government involvement and regulation than others. For example, innovations like Airbnb and Uber succeeded because there wasn’t much regulation on their type of business.

In January 2017, IBM and the Food and Drug Administration announced a two-year research initiative to discover what uses blockchain may be put to in health care data.

“As soon as we get the results, we will publish them,” said Shahram Ebadollahi, vice president of innovation and chief science officer at IBM Watson Health Group, adding that they expect to publish findings this year.

“It requires a network; it requires adoption from various players,” said Ebadollahi, adding that European countries with a more established network may integrate these solutions faster than North America. “Building the network is one of the key issues that one needs to tackle.”

“The way I see it, health care is becoming increasingly data driven,” Ebadollahi said. But that data is often stored in a variety of places. “There’s no one place for that data and it could be very hard to have that repository for various reasons.”

According to Ebadollahi, the health care organizations most likely to lead the way are medical device and pharmaceutical providers, the intersection of payers and providers, and clinical trials.

“There are many, so to speak, middlemen in clinical trials,” said Ebadollahi, characterizing blockchain as a potential audit trail in this situation.

Krawiec said that he expects Veterans Affairs to be a likely user of health care blockchains, but that a lot of implementation will be driven by consumer desire for the service.

“When it does happen, it will have to be voluntary,” said Krawiec, adding that, though there are security and privacy concerns, blockchain also offers an integrated profile of patient data that is not currently available. “I would absolutely pay for a service that pulls all of that stuff together.”

However, Fisk said that it may be some time before blockchain fully reaches the consumer side of the market, and that those agencies and organizations that do adopt blockchain should look to do it incrementally.

“You should be able to do it without major changes to your enterprise,” Fisk said. “The incremental approach is something that we’re really talking to clients about.”

Beyond health care, Fisk said that every Federal agency has the opportunity to participate in blockchain innovations through areas like finance and insurance.

“More than any other capability that’s come out in a long time, this is something you have to try out,” said Fisk, advising that every agency needs to actively explore how the advantages can best fit with their mission. “You’re not going to be able to do that through just the reading materials out there.”

“I think it’s a very interesting time for looking at blockchain in health care,” Ebadollahi added.