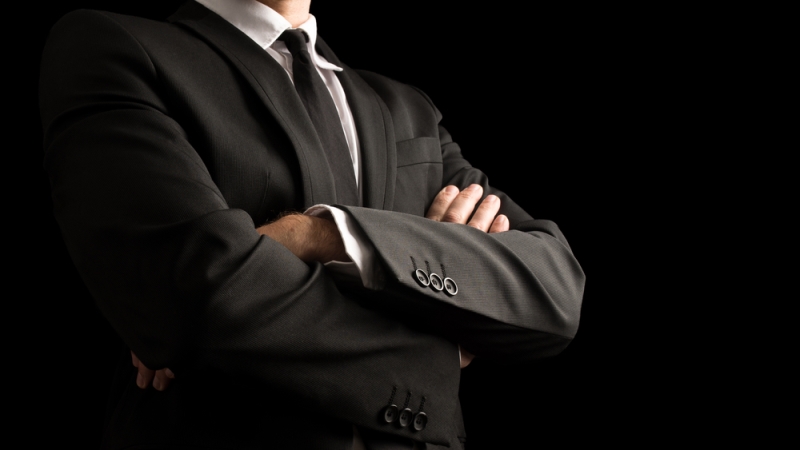 Fifteen million people might stay at home on Election Day because they feel insecure about the safety of their voting information, according to a survey conducted by the cybersecurity firm Carbon Black.

Seven hundred registered voters ages 18-54 responded to the survey, which indicated that many people are concerned about the security of their voting data. One in five voters is so worried about their voting information that they are considering not voting altogether. After recent data breaches within the Democratic National Committee and the Democratic Congressional Campaign Committee, tampering is a paramount concern, the survey stated.

While more than half (56 percent) of voters said this year’s election could fall prey to a cyberattack, identifying one specific hacker was a less uniform consensus; 28 percent of respondents said election hacking could result from a U.S. insider threat, while 17 percent stated Russia could be a culprit. Fifteen percent said the candidates themselves could be responsible for a cyberattack. According to the survey, North Korea, China, and Iran could also pose a risk to election security.

“Specific vulnerabilities on electronic voting machines and the election system have been public for years, and the prevailing sentiment among voters that the 2016 election may not be safe from cyberattacks adds an additional, clarion call that stricter security standards are needed to instill trust,” the survey said. “If voters lose trust in the voting process, our democracy may be at risk.”