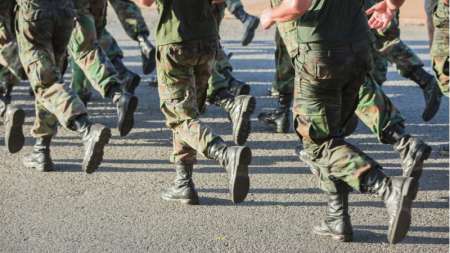 For the U.S. military, which regularly supports relief efforts around the globe, the demands for assistance are prompting a search for ways to improve the efficiency of relief operations, and military leaders are turning to artificial intelligence for help. […] 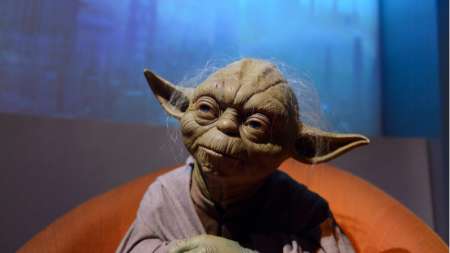 Are Star Wars Acronyms Too Powerful for DoD?

The Department of Defense (DoD) caused a slight disturbance in the Force the other day when it pulled back an announcement related to its cloud computing initiative over some Star Wars-related acronyms. The memo announced the creation of the Central Cloud Computing Program Office, which would go by the acronym C3PO, and would support the Joint Enterprise Defense Infrastructure (JEDI) Cloud, Bloomberg reported. The memo was scrubbed of the Star Wars references and reissued.