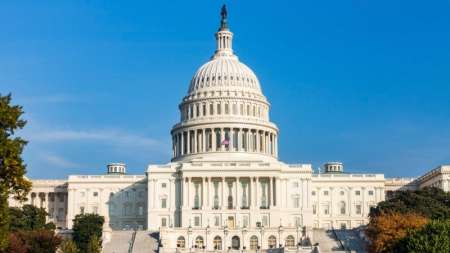 Reps. John Ratcliffe, R-Texas, and Ro Khana, D-Calif., announced today that they will formally introduce the Advancing Continuous Diagnostics Mitigation (CDM) Act later this week. The House bill, which was dropped off on the House floor today, is identical to its Senate companion bill which was introduced on July 30. […]