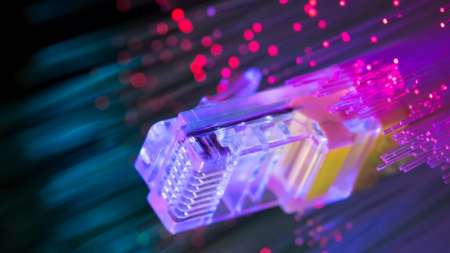 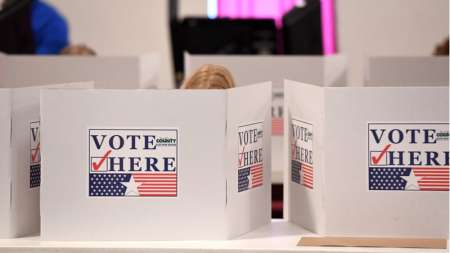 Rep. Nancy Pelosi, D-Calif., announced Tuesday her intention to restore the Elections Subcommittee of the Committee on House Administration, which was created during the 110th Congress but abolished in 2013. Pelosi, who will likely be elected House majority leader when Democrats take control of the House in January, also announced that Rep. Marcia Fudge, D-Ohio, will serve as chairwoman of the subcommittee.