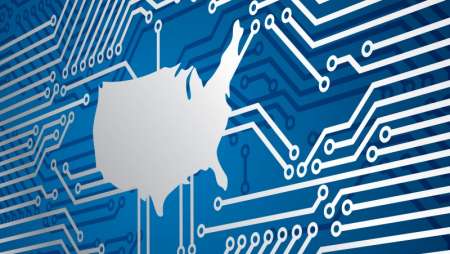 Cybersecurity: The Next Geopolitical Battleground

We tend to think of international cyber attacks as a new phenomenon: threats only created by recent mass digitalization. But, in reality, they have been around since the Cold War. Back in 1982, the CIA accessed the control system for a Soviet gas pipeline and triggered a massive explosion. At the time, such events were known as ‘logic bombs’. […] 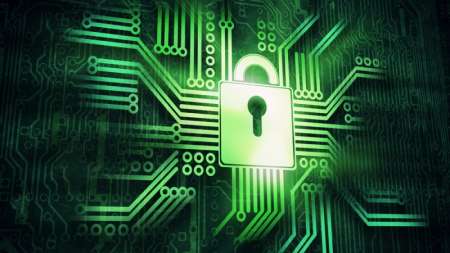 Cyber AdAPT, a company that markets a platform that analyzes network traffic in real time for signs of malicious activity, was named the Gartner Cool Vendor for 2017 at the Gartner Security and Risk Management Summit on June 12.