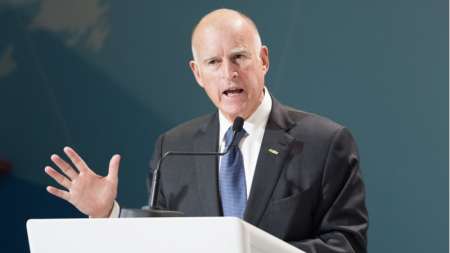 California’s state Senate pushed the Golden State one step closer to enacting the Obama-era Federal net neutrality laws that were gutted by the FCC earlier this year. On Friday the state Senate passed the controversial bill, called SB 822, in a vote of 27-12 that was largely along party lines. […]