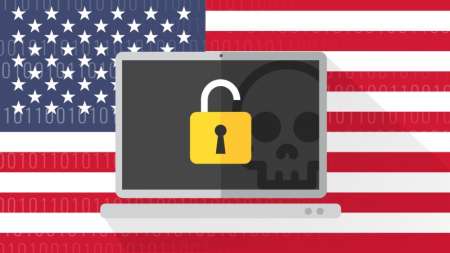 Just after the president’s National Infrastructure Advisory Council published a report on the critical nature of the nation’s cybersecurity efforts, eight out of 28 members resigned. “You have given insufficient attention to the growing threats to the cybersecurity of the critical systems upon which all Americans depend, including those impacting the systems supporting our democratic election process,” said a collective resignation letter. […]

‘Just Because We Can With Data, Doesn’t Mean We Should’

Data scientists should have a strong moral compass in order to handle big data, according to DJ Patil, deputy chief technology officer for data policy and chief data scientist at the White House Office of Science and Technology Policy. 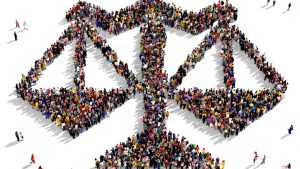 Big data has the potential to both increase and decrease discrimination based on the ethics of its use, according to speakers at the Ford Foundation Fairness by Design event.