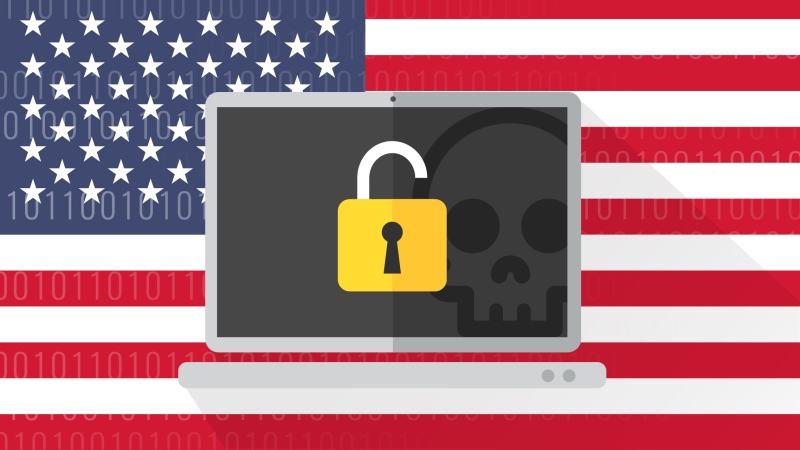 Just after the president’s National Infrastructure Advisory Council (NIAC) published a report on the critical nature of the nation’s cybersecurity efforts, eight out of 28 members resigned.

The council is tasked with advising President Donald Trump on critical infrastructure that is vital to the United States, including the electrical system, water system, and voting technologies. Two of the members who recently resigned were Chief Data Scientist DJ Patil, and Office of Science and Technology Policy Chief of Staff Cristin Dorgelo.

“You have given insufficient attention to the growing threats to the cybersecurity of the critical systems upon which all Americans depend, including those impacting the systems supporting our democratic election process,” said a collective resignation letter to Trump, first published by Nextgov.

“There is a narrow and fleeting window of opportunity before a watershed, 9/11-level cyber attack to organize effectively and take bold action,” the report stated. “We call on the Administration to use this moment of foresight to take bold, decisive actions.”

The report recommended that the Federal government:

Trump promised an intelligence report on cybersecurity within 90 days of the beginning of his administration, which was never released. It is unclear how the report’s cybersecurity goals will fare now that about a third of NIAC has resigned.

The resignation letter indicates that some members also disagreed with the policies of the Trump administration.

“The moral infrastructure of our Nation is the foundation on which our physical infrastructure is built. The Administration’s actions undermine that foundation,” the letter said. “When asked about the horrific violence in Charlottesville, you failed to denounce the intolerance and violence of hate groups, instead offering false equivalences and attacking the motives of the CEOs who had resigned from their advisory roles in protest.”

Before Trump decided to discontinue the Manufacturing Council and the Strategy and Policy Forum, 37 CEOs had stepped down from those councils in response to Trump’s handling of the protests in Charlottesville. The technology company executives who had decided to resign include Brian Krzanich, CEO of Intel; Elon Musk, CEO of Tesla; Travis Kalanick, former CEO of Uber; and Ginni Rometty, CEO of IBM.

The NIAC members who resigned also cited Trump’s climate change policy as a reason for leaving the council.

“Your decision to withdraw from the Paris Agreement, your intent to revoke flood-risk building standards, and your many other actions to ignore the pressing threat of climate change to our critical infrastructure also point to your disregard for the security of American communities,” the letter stated.