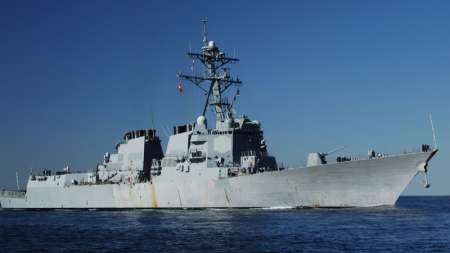 Weapons systems these days are run by computers, and as with other computer system, software upgrades are a constant fact of life. The trick is to install and test those upgrades effectively with a minimum of downtime. Case in point: the Navy’s venerable, but always improving, Aegis Combat System (ACS). The Navy has awarded Lockheed Martin a $102.5 million contract modification to continue its long-running work on the development and integration of ACS capabilities, while exploring a way to test those upgrades without incurring downtime or extra costs. […]