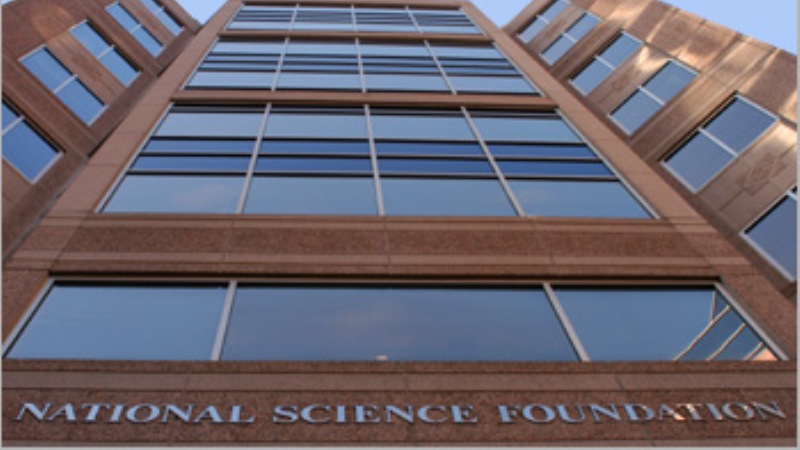 President Trump announced his intent to nominate academic Sethuraman Panchanathan to be the next Director of the National Science Foundation (NSF).

Panchanathan holds multiple titles at Arizona State University (ASU), including executive vice president of ASU Knowledge Enterprise, and chief research and information officer. According to ASU’s website, the scholar helped quintuple research performance at the university, which elevated its status as the fastest-growing research university in the United States.

“Dr. Panchanathan brings numerous achievements and well-earned recognition including from his role as a member of the National Science Board,” Kelvin Droegemeier, Director of the White House Office of Science and Technology Policy (OSTP) said in a statement. “Dr. Panchanathan’s commitment, creativity, and deep insights will be instrumental in leading the National Science Foundation on its continued path of exploration and discovery.”

If confirmed, Panchanathan will replace France Córdova, who has served in the position since 2013.

“I was delighted to learn that the White House named [Panchanathan] as nominee to serve as the next director of the National Science Foundation,” Córdova shared in a press release. “This position requires the ability to connect with all stakeholders in the U.S. science and engineering community, walking the fine line between serving and leading. Panch has the character and knowledge that make him an ideal fit for the job. As my own term draws to a close, I am heartened at the idea of Panch as my successor.”