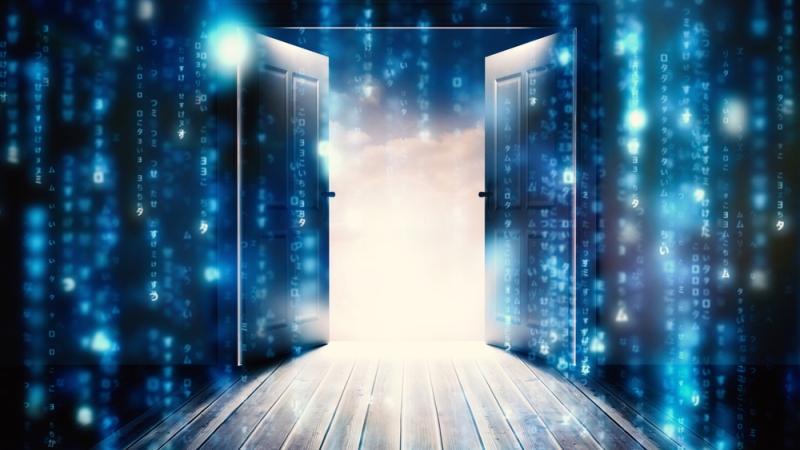 “We are just running as hard as we can with the baton,” said U.S. Chief Technology Officer Megan Smith. CTO.

She and Federal Chief Information Officer Tony Scott addressed initiatives such as Data.gov, 18F, and USDS as those that have moved the open data movement forward in government.

Scott and Smith also spent part of their speech asking audience members to stand up and celebrate open data initiatives that they had either created or been a part of.

“Today’s event is about showcasing a lot of the great work that’s going on, sharing tools and knowledge, collaborating across many different parts of not only the Federal government,” Scott said. “One of the things we realized early on was that the Federal government is part of a much broader ecosystem that relies on a sharing of data and collaborating to get work done at the local level, at the state level, at the community level, nonprofits. There’s a whole big ecosystem of people that can leverage and participate in this.”

Part of the celebration was aimed at getting people from that entire ecosystem to participate in and share open data plans with a wide range of sectors.

“We have these three sectors: We have kind of our commercial sector, which has a lot of the tech world; we have our kind of civil society, our nonprofit sector; and we have our government sectors,” said Smith. “And could we have people who are triathletes, so that everybody, whether you were a lawyer, an economist, a businessperson, or a techie, you would spend time.”

Past Federal CTOs also said that citizen engagement in open data and the process of creating open data is what would really keep it going in the future.

“We all know that there’s an opportunity to do even more,” Scott said, championing legislative movements forward such as the Modernizing Government Technology (MGT) Act, which just passed the House. “I think this is a moment in time where we have a huge opportunity, and I think when we look back in 10 or 15 years we’ll say ‘this was the time when things really started and really began to change.’ And the data work that we’re doing here is just one example of that.”