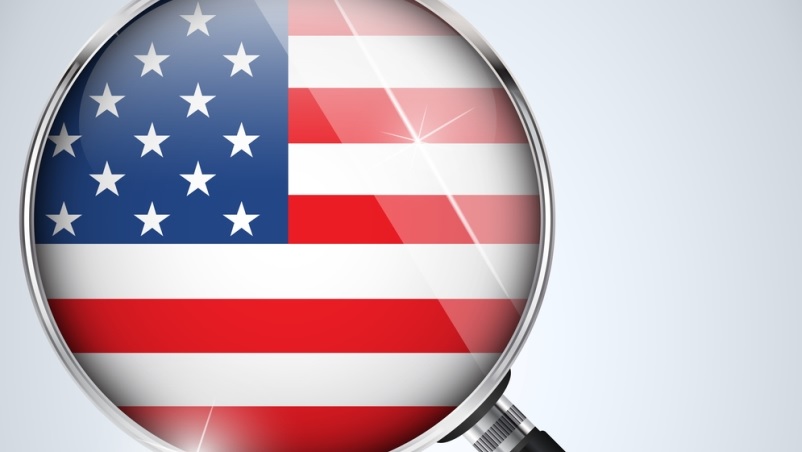 “National security involves much more than military power and homeland defense,” said John P. Holdren, Assistant to the President for Science and Technology and director of the Office of Science and Technology Policy, in his letter introducing the report. “The Strategy acknowledges that the enterprise must continue to drive advances in science, technology, and innovation to assure that the nation’s military and homeland defense remains without peer.”

The report notes that many of the Federal technologies used for national security were developed with the Cold War in mind. The system therefore needs to make changes that will address security problems such as cybersecurity, synthetic biology, artificial intelligence and autonomy, and climate change.

In his letter, Holdren said that the government “must be able to respond effectively to new challenges, such as asymmetric threats enabled by the globalization of science and technology; threats to stability, such as natural disasters and the effects of climate change; and other humanitarian and security crises, such as epidemic disease.”