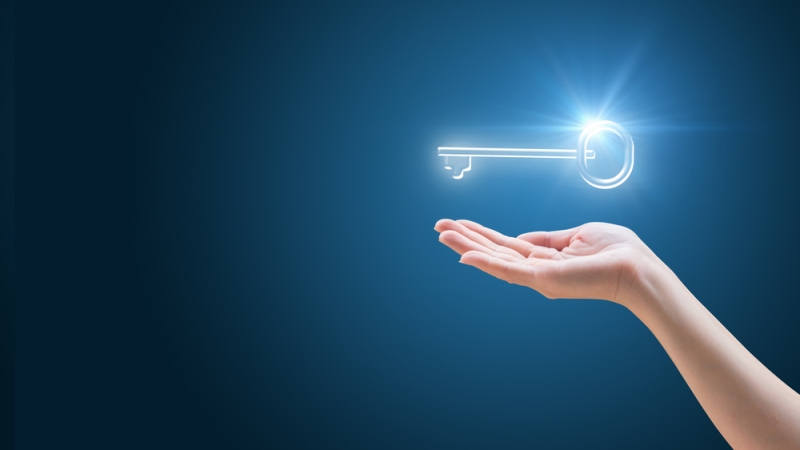 With agencies facing imminent deadlines under the 2012 Managing Government Records Directive, which aims to facilitate the transfer and storage of Federal electronic records, executives at Veritas Technologies are aiming to provide “turnkey” solutions to electronic record management.

“Our Federal customers are facing imminent directive deadlines set forth by the National Archive and Records Administration and the Office of Management and Budget,” said Tom Kennedy, vice president and GM of public sector for Veritas, in a Wednesday announcement of Veritas’ Enterprise Vault 12.1 service, which offers the potential to address agency needs under this directive.

“Veritas is committed to helping Federal agencies through their digital transformations while ensuring transparency, efficiency, and accountability,” said Kennedy. “With Enterprise Vault 12.1, agencies will be well equipped to address notable directive goals–for example, Goal 1.2, which specifies Federal agencies will manage both permanent and temporary email records in an accessible electronic format by Dec. 31, 2016.”

According to Shawn Aquino, senior product marketing manager for Enterprise Vault at Veritas, the goals set forth by the directive “really strove to move the Federal government into modern record keeping.”

Part of that modern record keeping includes the Capstone approach, which was developed by NARA as a means of more efficiently keeping records of important agency emails. It also determines when certain records should be designated as permanent or temporary.

“When we say permanent records, we’re talking about things that are deemed to have historical value,” said Aquino. “We believe we’re the first FedRAMP-authorized archiving solution that enables the Capstone approach.”

The FedRAMP authorization, which was announced on Oct. 25, enables Veritas to offer their Enterprise Vault solution in a format that can be more rapidly deployed through Veritas’ cloud partners, rather than having agencies physically set up the systems to support it.

“It’s our understanding that the services could be set up very quickly,” said Carleton Bowen, cloud practice manager for public sector strategic programs at Veritas, describing the FedRAMP-authorized solution as a “turnkey” service for agencies. “All of that is taken care of by all these different partners.”

Though Aquino has worked with agencies along the “whole gambit” of progress on meeting the directive’s deadlines, he said that agencies “need to make the move to the current century.”