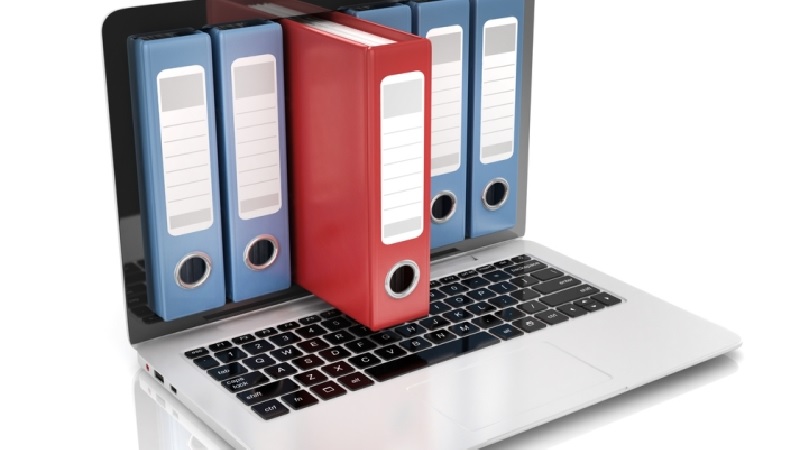 The Veterans Benefits Administration (VBA) is falling short in the way it is managing the progress of its Veteran’s Benefits Management System (VBMS), a system that was responsible for processing $63 billion in claims in 2014, according to Valerie Melvin, director of information technology at the Government Accountability Office (GAO).

Melvin testified Tuesday before the House Committee on Veterans’ Affairs at a hearing to investigate the progress of VBMS since its initial deployment in 2009 and further expansion in 2013. Congress has had concerns about the long waits veterans face when applying for disability and pension—meant to be alleviated by the VBMS.

Melvin’s testimony follows a September 2015 GAO report, which found that VBA has been successful so far in converting 95 percent of veterans’ paper disability claims to the electronic system. However, the VBA has yet to finish converting the rest of the disability claims, all of the pension claims, and appeals processing documentation to the electronic system.

The GAO has concerns about VBA’s timing in completing the project, because the agency has already failed to achieve a projected Dec. 31, 2015, completion date for the conversion.

In his opening remarks at the hearing, Jeff Miller, R-Fla., chairman of the House Committee on Veterans’ Affairs, expressed concerns, calling VBMS “another VA project that is over budget and underachieving.”

GAO’s concerns about the project are threefold, according to Melvin, and are centered around:

•    Cost estimation: The program office does not have a reliable estimate of the cost for completing the system, and because of that, it may run out of money.

In addition, Melvin said VBA has not conducted an adequate enough customer satisfaction survey to allow the agency to improve the system’s performance.

Beth McCoy, the VA’s Deputy Under Secretary for Field Operations, defended VBMS’s progress, saying VBA has continually generated positive and significant results, which has built a trust in the system. “VBMS is poised to capitalize on our achievements to date and drive continued improvements in claim processing timeliness, accuracy, and transparency,” she said.

McCoy called for additional support and resources to help VBA achieve the goals set for the system as it continues to be developed.

“We have assembled the right team comprised of a multidisciplinary group of individuals who understand the complex business requirements,” she said. “They have the technical expertise to translate stakeholder needs into desired functionality.”