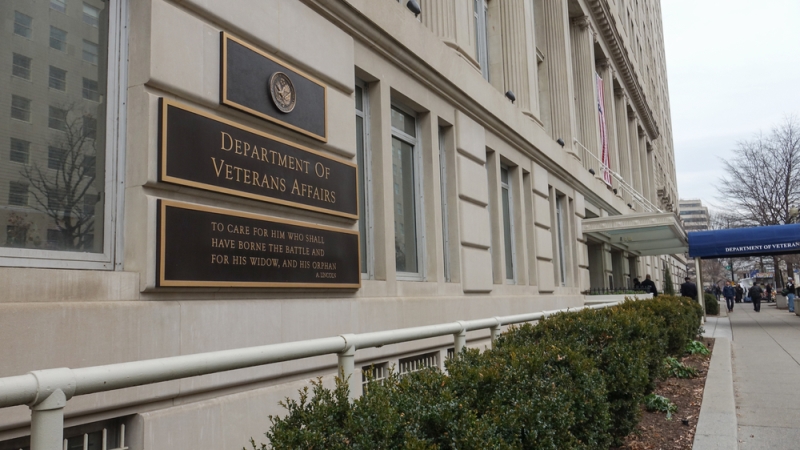 Rob Thomas, CIO at Veterans Affairs (VA), announced his retirement from Federal service on Sept. 20 through a letter to VA Office of Information and Technology colleagues obtained by MeriTalk.

“After thirty-five years of public service, including five very rewarding years of service within VA, I am announcing my retirement from VA and federal service, effective October 2017,” wrote Thomas. “It has been my absolute pleasure to serve as the Acting Assistant Secretary for Information Technology and Chief Information Officer (CIO) for the last nine months.”

In the letter, Thomas confirmed that Scott Blackburn, previously the acting deputy secretary for the VA, will be taking over the role of acting assistant secretary for Information Technology and CIO.

Thomas applauded the work that his office has done in IT modernization within the department, and encouraged continued commitment to the VA mission and veteran service.

“We have made significant progress, and we are continuing to move in the right direction with our ongoing transformation and modernization efforts and by the steadfast leadership of Secretary [David] Shulkin on behalf of our Nation’s 23 million Veterans,” said Thomas. “With this in mind, I am proud of what we have accomplished, and continue to accomplish together, and I hope you are as well. From modernizing both our electronic health record and benefits delivery network  to our continuing effort to improve enterprise cybersecurity, VA’s scheduling systems and consolidating the financial management system, OI&T is committed to the Secretary’s initiatives to deliver better service to our Veterans.”

MeriTalk has reached out to the Department of Veterans Affairs for comment.