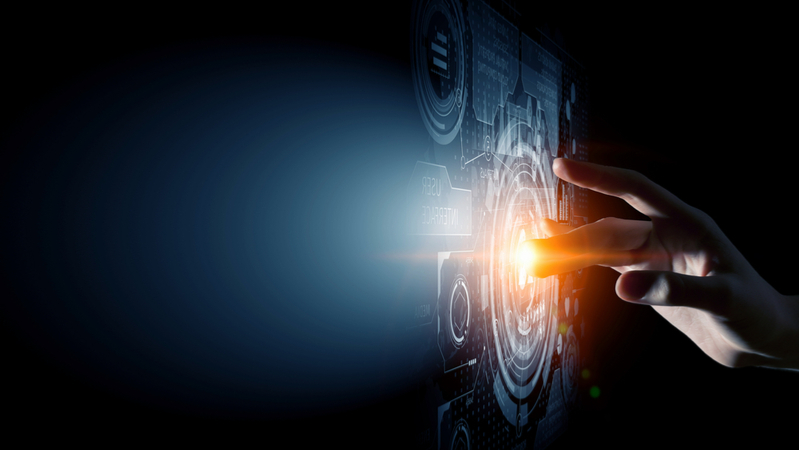 The U.S. Patent and Trademark Office (USPTO) is seeking nominations for people to serve on the National Medal of Technology and Innovation Nomination Evaluation Committee, which has 12 members who each serve for a minimum of three years and are ultimately appointed by the Commerce Secretary. Members are responsible for reviewing nominations and recommending “the nation’s highest honor for technological innovation, awarded annually by the President of the United States,” the USPTO notice said. Committee members should have understanding of and experience in technological innovation. The notice requests nominations for five new committee members, and nominations are due by August 1.