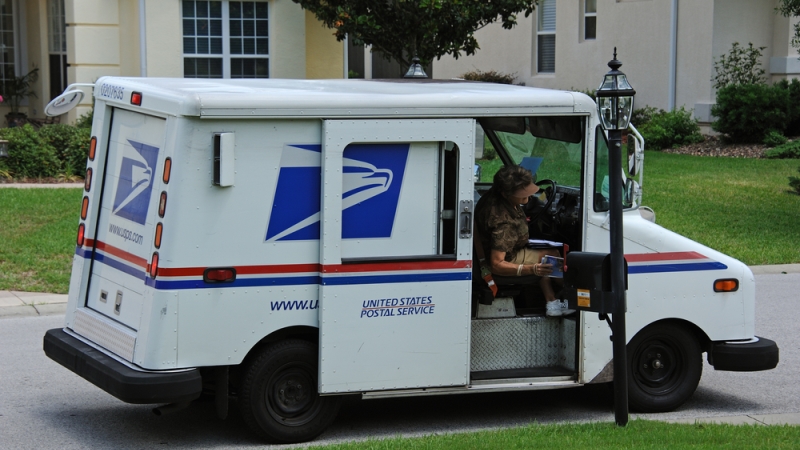 In the event of an IT disruption, the United States Postal Service (USPS) might not be able to run properly, meaning huge delays in sending and receiving mail, according to a recent inspector general report.

Federal directives require USPS to develop and maintain Continuity of Operations plans (COOP)–enabling the agency to continue regular business function in the event of a disruption to normal operations. The report studied five USPS IT facilities and found that those facilities do not annually review, update, or test their IT COOP plans, making these plans essentially obsolete in the event of an IT failure.

According to the report, issues could occur because Postal Service management did not have a policy that defined requirements for their IT COOP plan.

For example, outdated personnel were listed as emergency contacts in the event of IT failure. In the event of an outage, this would lead to major confusion for current staff as to whom to contact for help.

Additionally, the IG report found that USPS personnel at the five studied facilities were not trained with the necessary skills to support essential functions in the event of an IT blackout. The IG was unable to locate any training records for the agency’s IT COOP plan.

The IG recommended that USPS create a policy for managing its IT COOP plans and require annual training for all personnel with responsibilities listed in said plans.

USPS management agreed with the findings and agreed to take corrective action. This has already begun. For example, on Sept. 29, 2016, two individuals completed the Federal Emergency Management Agency’s COOP Awareness Course training. Additional plans to develop and implement an IT COOP plan are in the works.

The USPS has an excellent FEMA rating, which it plans to maintain by completing the IG’s recommendations by Sept. 30, 2017.

Editor’s Note: This story has been updated with details on the report’s focus and USPS’ FEMA rating.