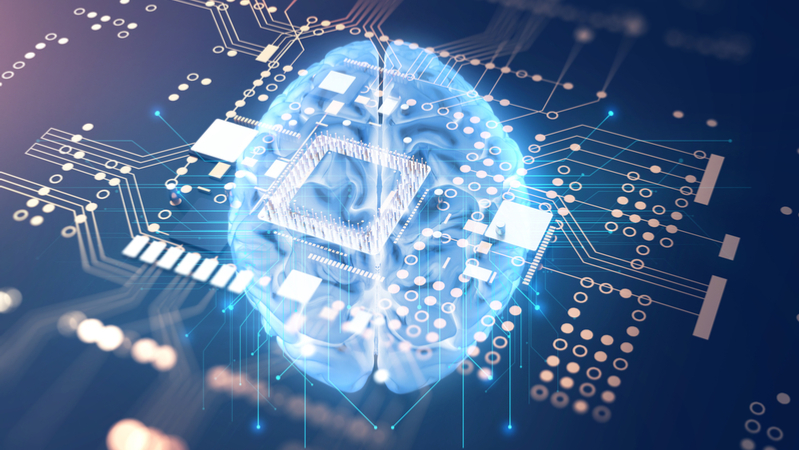 The U.S. Marine Corps (USMC) is looking to invest in a few areas for artificial intelligence (AI) and are focusing more on capabilities within those areas, officials said today at the Defense TechConnect Innovation Summit.

The three major areas that USMC is investing in with regards to AI are:

“We don’t hire and we don’t recruit business analysts and MBAs and people coming from high performing business schools, but we do understand that we need to be better at understanding how to run our business,” AI Development Lead for the USMC Warfighting Lab Harry Dreany said regarding business operations. He said that everything from personnel evaluations to incentives to recruiting will hopefully be assisted by developing technology and better understanding the business operations of USMC.

In force preservation and safety, Dreany said that USMC has always been able to take pride in producing realistic training settings that prepare Marines for live battle. With the assistance of AI, Dreany hopes that it can further those efforts in preparing troops.

“Our track record shows that—for the most part—our Marines are prepared and ready for battle, but that’s a dangerous business. It’s also very expensive. We’re a smaller service. We spend less money on everything,” Dreany said. “And we’re not we’re not making excuses. We’re just saying that there’s probably better ways to do what we do that’s more efficient and more optimized.”

The capabilities that USMC wants to focus on to put into those areas of investment are planning, transportation, and weaponization. Dreany believes that there are better ways to plan an adjust and thinks that AI can help understand those ways. Additionally, USMC hopes AI can help with efficiency in transporting things it needs and understanding what weapons should be used in a particular situation.