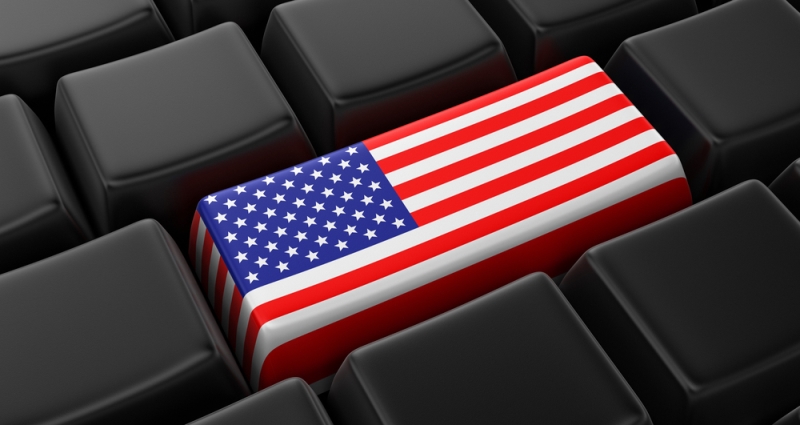 The Office of Management and Budget (OMB) has decided to move the administrator of the United States Digital Service to directly report to the deputy director of management (DDM) instead of reporting to Federal Chief Information Officer Tony Scott.

The USDS published its December report to Congress, which outlines key projects that the department has worked on since 2014 and the announcement of the new reporting structure.

The change in reporting structure suggests a change in the mission of USDS to be more project-specific at the agency level and less involved in IT policy, according to an industry analyst.

Mike Hettinger, managing principal of Hettinger Strategy Group said that “the timing is interesting” because the announcement was made about a week before the inauguration.

“I’m not sure how the Trump administration will view USDS overall,” Hettinger said.

Trump hasn’t given any indication so far as to how he’ll treat digital services. The new OMB director, likely to be Trump’s nominee Mick Mulvaney, will have the biggest sway on IT policy, including procurement and modernization, according to Hettinger. Mulvaney advocated against most budget increases as a member of the House of Representatives.

The report said that USDS was allocated $30 million for fiscal year 2016. USDS administrator Mikey Dickerson said that $14 million was spent to support USDS operation and the rest was spent on IT oversight and reform activities.

“The central focus of USDS is on the measurable improvement of the performance and cost-effectiveness of important, public-facing Federal government digital services–via the application of modern technology best practices,” said Dickerson.

USDS’s goals include reforming the Federal IT procurement process, expanding the use of common platforms and tools, and recruiting top technological talent to the public sector. USDS prioritizes the projects it chooses to work on by obtaining input from OMB’s IT Dashboard, agency leadership, and Government Accountability Office reports. USDS also asks what will do the greatest good for the largest number of people, how effective and cost-efficient will the investment be, and is there potential to use or reuse the technological solution across agencies.