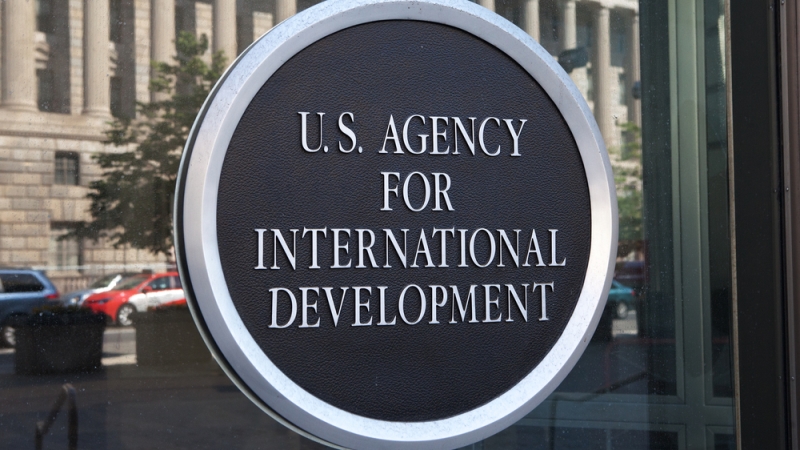 The United States Agency for International Development (USAID) has had to move quickly to support American staff abroad during the COVID-19 pandemic.

“It’s a tool for our Executive Officers to track the location status of each of the Americans that are deployed overseas,” said Lindsey Willis, Chief of Systems Management Division, Office of Human Capital and Talent Management, at USAID. “So their location status could be at post and going into the office. It could be teleworking at post. Or it could be authorized or ordered departure,” she said June 4 at the ServiceNow Knowledge 2020 online event.

Willis said the tool was also being used to help track the status of employee families overseas as those statuses may differ. For example, an employee may have needed to evacuate a post while the family did not, and vice versa.

LaunchPad enabled a quick deployment of the mission personnel tracker. According to Willis, USAID began teleworking on March 16, held a meeting on March 18 aimed at building a system to support foreign service employees overseas, and launched the pilot on March 25. By March 26, the tool was deployed. Setting up the tracker tool was made easier by LaunchPad because the system already provided a lot of the necessary data and information for the new tool.

“We already had source data on where the employees were located – which missions they were assigned to,” Willis said. “We already had family member data based on the Getting to Post application we have that helps facilitate the moves of foreign service officers overseas. We had groups and permissions that were already set up that we could tweak for this purpose. And we also had a page called ‘My Work’ that our Executive Officers were familiar with.”

While there were challenges along the way to such a rapid deployment, Willis said there also were plenty of lessons learned. She said that it was important to keep a support plan in mind because users are stressed during a crisis, narrow down who’s delivering orders to avoid confusion, and manage expectations because despite the quick deployment, everyone wanted the tool sooner.