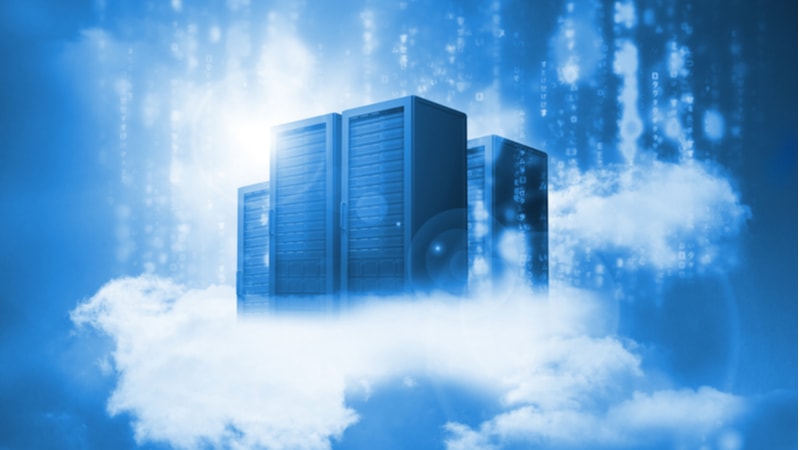 The United States Agency for International Development (USAID) released a solicitation request for IT support for an existing data center and a new disaster recovery center.

The Afghanistan Office of Acquisition and Assistance, in conjunction with USAID, is seeking proposals for the supply of IT services and equipment for the Afghani utility power company, De Afghanistan Breshna Sherkat (DABS). USAID estimates that the cost range for the project will be $2 million to $3.3 million.

The solicitation is looking for support for an existing data center in DABS’ headquarters. USAID notes that the data center houses the existing IT infrastructure and is the current repository of all data collected by DABS, but said the data is currently not backed up.

The solicitation further notes that USAID urges that contract recipient to sub-contract with Afghanistan-based Non-Governmental Organizations and local firms for the implementation of the project.

Given the nature of the project and that it is based out of Afghanistan, the solicitation request includes requirements and rules regarding reporting requirements, sub-contracting, and security concerns.