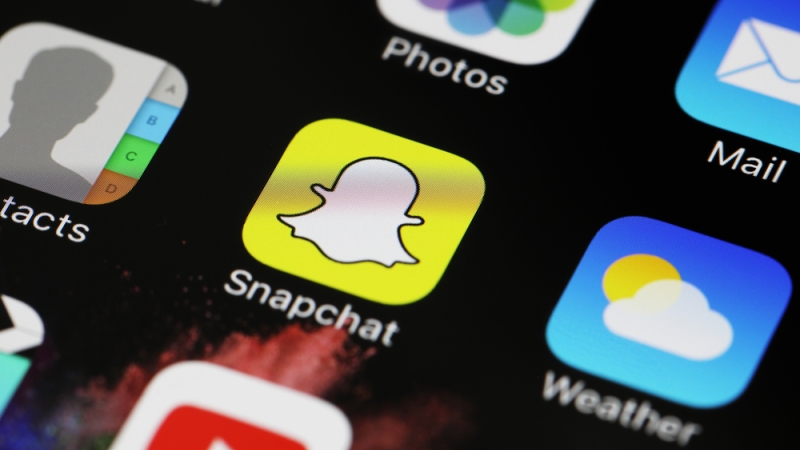 The University of California-Los Angeles (UCLA) office of Residential Life started using Snapchat this past summer to offer dorm tours to incoming first-year students—and it hasn’t stopped since.

Sara Miller, media team supervisor and social media coordinator for residential life, and a team of 14 student resident leaders compiled Snapchat tours of all 19 residence halls. Miller and her team informed incoming freshmen about the school’s Snapchat account at Bruin Day, an event where interested students visit UCLA. Through word of mouth, the number of people who viewed the university’s Snapchat account spread.

In the spring, there will be more posts geared toward seniors. She also said that the school’s Snapchat team has started a student spotlight, where an interesting student will post videos from their perspective. For example, one of UCLA’s successful gymnasts gave viewers a tour of her locker room and answered students’ questions.

“Snapchat is a great platform because it takes minimal effort. You can be as personal or informal as you want. Twitter and Facebook are more thought-out,” Miller said. “It has been extremely beneficial for us.”

Incoming freshmen at Duke University also saw their dorms over Snapchat before seeing them in person. Cara Rousseau, manager of Duke’s social and digital media, leads a team of students who operate a Snapchat account that shows university life through the eyes of its students. The social media team attracts people to the account, dubbed @DukeStudents, largely through signs and stickers. Rousseau said they put signs around campus when a certain Snapchat filter is live, so students know when and where they can use it. The team also hands out stickers with the BooR code, which allows people to access the account, at as many events as possible.

“Stickers are everything. We hand them out at events like open houses, commencement, and convocation,” Rousseau said. “Whenever we hand them out, there’s always a huge spike.”

Rousseau estimated that about 75 percent of students who attended recruiting events followed the account afterward. Her data analytics suggest that the student-generated Snapchat account receives more than 200,000 views every week. The undergraduate population of Duke is 6,500.

While Duke’s Snapchat displays face-painted students at pep rallies and courtside views of basketball games, it also functions as a two-way communication between students. Regular students can contribute content to @DukeStudents. Rousseau said the account has received a couple of hundred Snapchats from students showing images of an event going on at the school; the account managers will then broadcast those posts through the master account, for a much wider audience to see. Over the summer, Rousseau’s office also welcomed direct emails from students requesting to see certain dorms or sports teams. The account managers would show the incoming students glimpses of what they wished to see.

Although the freshmen have long since moved in, Duke continues to engage students over Snapchat. The account features student takeovers, similar to UCLA’s spotlights, where a certain student will run the account for a day and take the student body on a tour of his or her goings-on. Rousseau said Snapchat works better than Facebook or Twitter because students are operating the account, rather than administrators, making the content more fun and relatable.

“We think about Snapchat as an authentic window into student life that maybe we wouldn’t be able to show on the website,” Rousseau said. “Students are opening up that app more than anything else on their phone.”