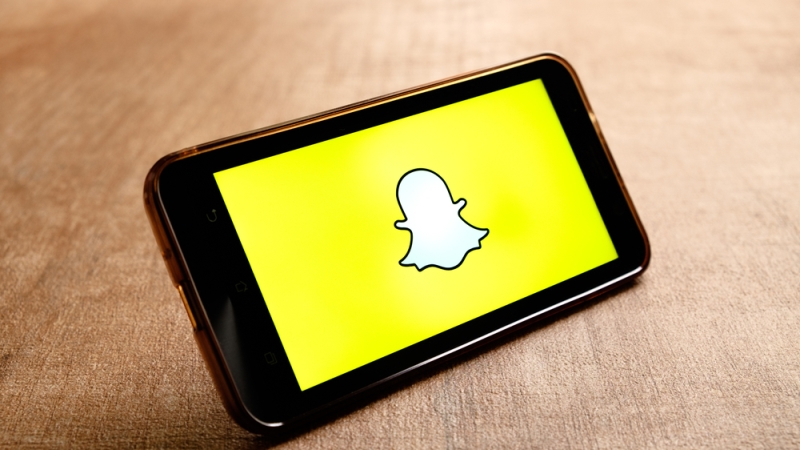 The drastic disparity between the university’s enrolled students and its Twitter followers suggests it takes a village to support a school, at least when it comes to social media. The number of Princeton students who follow the university’s Twitter page makes up a small fraction of the total number of followers. Ryan Maguire, social media strategist at Princeton, said that prospective students, alumni, parents, community members, professors, and administrators, in addition to enrolled students, contribute to the school’s large Twitter following.

According to the university’s Twitter page, the account was created in 2007; Maguire said the school’s first tweet went out in 2009. Maguire, who joined the Princeton staff in 2014, said that Princeton has continually tried to stay abreast of changing social media platforms. Over the past few years, the university has started using Snapchat, a photo-sharing app that has had phenomenal success among teenagers.

Maguire said that the social media team uses Twitter to broadcast Snapchat challenges. A recent hit was a weeklong contest called “Snap as You Pack.” Students preparing to come to Princeton would share photos of their vans loaded with drying racks and fridges stacked together with Tetris-like skill. Princeton’s social media team viewed the photos and selected winners, who claimed a prize when they arrived.

“It’s really about trying to get engagement. We want to get that user-generated content,” Maguire said. “It’s an adventure with them. Some of them are from across the country and across the world. People can see what their future friends are doing.”

Princeton is one of many universities that use social media platforms to engage its student body. Butler University in Indianapolis has a Twitter page with 25,000 followers and a student body of less than 5,000. Michael Kaltenmark, director of external relations for Butler, said that most of the Twitter followers were people who had recently graduated; 33 percent of Butler’s followers are ages 25-34, and 29 percent are ages 35-44. He stated that the changing popularity of social media platforms may account for this trend.

“We previously had a generation of students where Twitter was their bread and butter,” Kaltenmark said. “Now, Twitter may be the tertiary option.”

Kaltenmark said that Butler tries to stay active on Twitter while also keeping pace with newer social media platforms, such as Instagram and Snapchat. He said that on Aug. 24 Butler’s social media team used Twitter to alert the student body of severe weather and on Aug. 25 the university reached its 10,000th Instagram follower.

Like many universities, Butler also maintains a Snapchat account. However, unlike other schools, the Snapchat account does not feature administrators, professors, or even students. Kaltenmark said that Butler’s Snapchat photos aim to show the school through the eyes of its mascot, a bulldog that carries the title of Butler Blue III. Kaltenmark, who serves as the dog’s caretaker, crafts the Snapchats to show a day in the life of the four-legged mascot.

“We have a bit of a luxury in that we have a live mascot,” Kaltenmark said. “We’re able to leverage his persona and his voice.”

As with Butler, the University of Wisconsin at Madison (UW) has an active Twitter following of young alumni. The school of 43,000 students and 400,000 living alumni has 131,000 Twitter followers. According to Nate Moll, social media specialist for UW, 75 percent of those followers are ages 18-34.

Rather than use social media for trumpeting upcoming events, Moll said the university’s Twitter, Instagram, and Snapchat accounts try to appeal to a broader audience and a feeling of shared camaraderie. A recent Twitter post reminded alumni about Reg Week, the period at the beginning of the year when the marching band practices and gets ready for another season. Moll said that alumni who see the post will be reminded of the sound of the Badger band echoing across Lake Mendota.

UW recently created a Snapchat account, and Moll said he spent time analyzing student screenshots to get a sense of what kind of posts are the most popular. He found that playful, goofy stories were what students wanted to see.

“I think of our accounts as a voice of students, speaking with them and not to them,” Moll said. “It’s our goal to promote the university and to have fun with them. We’re looking to create memorable experiences for our students.”