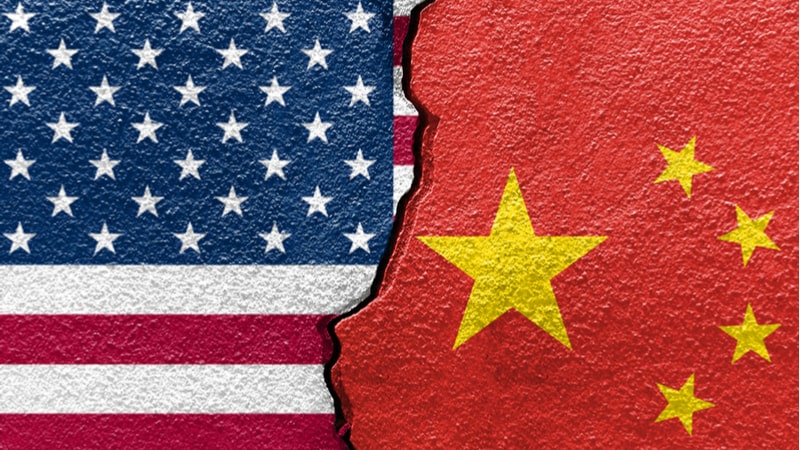 In advance of a scheduled meeting between President Trump and Chinese President Xi Jinping at the G-20 summit this week, a new update from the Office of the U.S. Trade Representative (USTR) released on November 20 details China’s continued policies of stealing information from U.S. companies through cyberattacks.

The latest report, which updates a March report into China’s technology policies, found that China’s attacks on U.S. networks increased since this spring, and cited findings from cybersecurity firms, reports from agencies, and public comments from Federal officials.

“China shows no sign of ceasing its policy and practice of conducting and supporting cyber-enabled theft and intrusions into the commercial networks of U.S. companies,” the report notes.

USTR noted that attacks are becoming increasingly sophisticated, and singled out the group APT10 as a threat that has grown in recent months. The report also includes details about Chinese cyberattacks on U.S. allies, such as Australia, Japan, and South Korea. USTR cited recent indictments against Chinese hackers as another indicator, pointing to China’s campaign to steal commercial aviation technology and semiconductor technology.

The report also included details of unfair practices against U.S. companies within China.

“Despite the relaxation of some foreign ownership restrictions and certain other incremental changes in 2018, China’s acts, policies, and practices related to forced technology transfer in China persist,” the report notes.

President Trump and Xi Jinping are expected to meet this week at the G-20 Summit in Argentina on the subject of trade policies between the two countries.