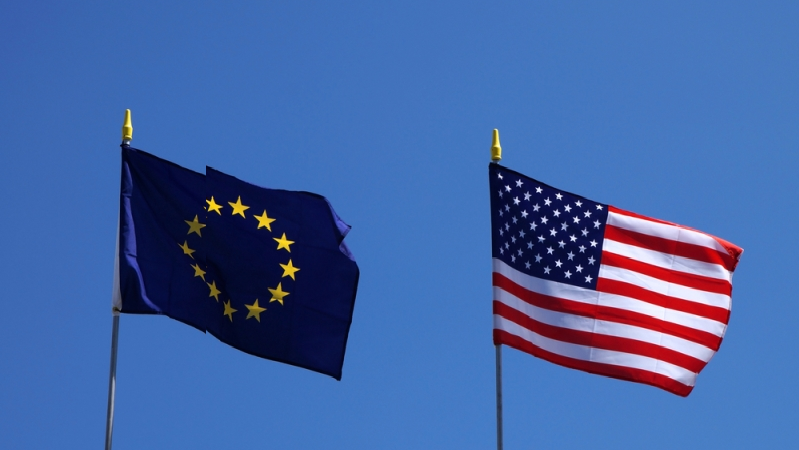 The U.S. and European Union agreed on a data privacy deal that would ensure greater protection of personal data moving across the Atlantic.

The deal, known as the EU-U.S. Privacy Shield, was released today and replaces the outdated Safe Harbor Agreement, which the European Court of Justice ruled invalid in October 2015. The new Privacy Shield implements stronger regulations and repercussions in data exchange between the U.S. and Europe.

“The EU-U.S. Privacy Shield is a strong new framework, based on robust enforcement and monitoring, easier redress for individuals and, for the first time, written assurance from our U.S. partners on the limitations and safeguards regarding access to data by public authorities on national security grounds,” said Vera Jourová, the European Union’s Commissioner for Justice, Consumers, and Gender Equality.

The deal is the result of two years of negotiations, after fears surfaced that the U.S. was invading the digital privacy of EU citizens. The new deal requires U.S. companies to protect the personal data of Europeans when it is transferred to the U.S. and requires the U.S. Department of Commerce and Federal Trade Commission (FTC) to implement stronger monitoring and enforcement of the deal. A U.S. ombudsman, who would operate separately from U.S. intelligence agencies, would handle complaints of redress when an EU citizen’s data is improperly accessed.

This deal occurs in conjunction with the Umbrella Agreement, which would guarantee the protection of all personal data transferred between law enforcement authorities in the US and EU. That agreement is in the final stages of negotiation.